Even as it's First Information Report against YSR Congress Party president YS Jaganmohan Reddy and his father, late Chief Minister Y S Rajasekhar Reddy in a corruption and disproportionate wealth case has plunged Andhra Pradesh in to a deep political crisis, the Central Bureau of Investigation has denied that it was acting under any political pressure.

"This is a court referred case. After hearing all the arguments, the Andhra Pradesh High Court referred the case to us. We will carry out an impartial inquiry. That is my responsibility," said CBI Joint Director V V Lakshminarayana on Monday.

He said that their attention was now focussed on the scrutiny of the documents seized during the raids and search operations in many cities in the country. He said that the CBI was digitising those documents and forming teams to investigate different aspects of the probe.

On a question about the inclusion of the name of late Y S Rajashekhar Reddy in the FIR, Lakshminarayana said that that after hearing the arguments of all in the writ petitions filed before the court, the HC had said that prima facie there was a case and asked the CBI to investigate the case.

"We have included those names in the list of accused on whom there is an allegation of being beneficiaries. If there is no such allegation against anyone, we have not included their names", he said.

Lakshminarayana however added that names could be added and more raids could be carried out on the basis of additional information, which comes out during the current investigations.

He said that after teams were constituted and their work was allotted, the teams will questions individuals as per the need. On a question about the possibility of arrests, he said that the investigations were in the initial stages, and the agency was collecting evidence.

"Further action will be decided only on the basis of evidence collected," he said 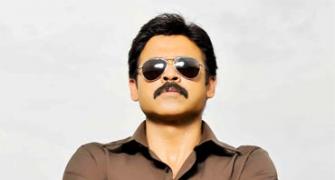 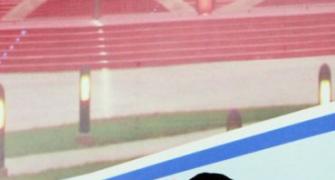 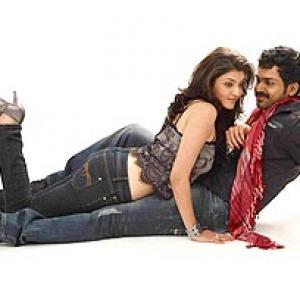