You're a terrorist: Javadekar to Kejriwal 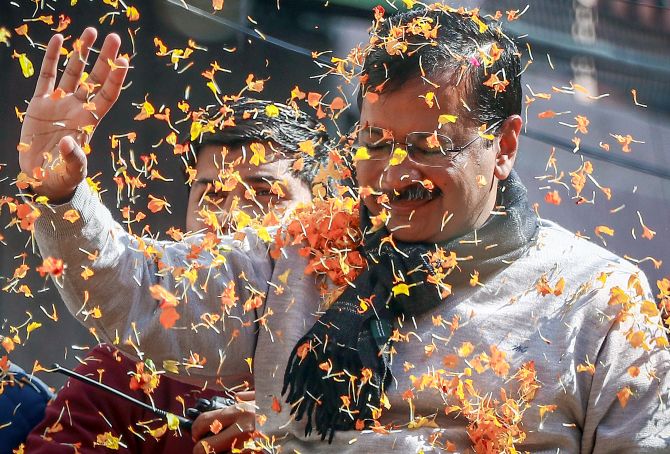 Union minister Prakash Javadekar on Monday said Delhi Chief Minister Arvind Kejriwal had called himself an "anarchist" and there is not much of a "difference between an anarchist and a terrorist".

His remarks come a few days after the Election Commission issued a show cause notice to Bharatiya Janata Party MP Parvesh Verma for allegedly calling Kejriwal a "terrorist".

SEE: There is not much difference between an anarchist & a terrorist: Javadekar

"Kejriwal is now asking with a sad face, 'Am I a terrorist?' You are a terrorist and there is a lot of evidence to prove that. You yourself had said you are an anarchist. There is not much difference between an anarchist and a terrorist," the senior BJP leader said at a press conference.

Javadekar also raked up the issue of Kejriwal "staying a night at the Moga residence of Khalistani commander Gurinder Singh during the Punjab assembly polls".

"You knew it was a militant's house. Still, you stayed there. How much more evidence do you need?" he said. 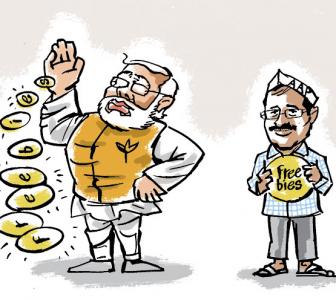 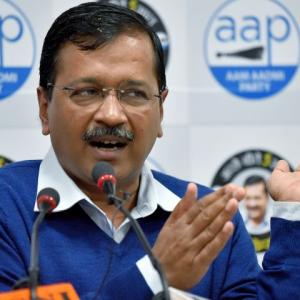