In an unprecedented move, Uttar Pradesh Chief Minister Yogi Adityanath on Wednesday removed Director General of Police Mukul Goel from his post for inefficiency and neglecting his work, an official statement said. 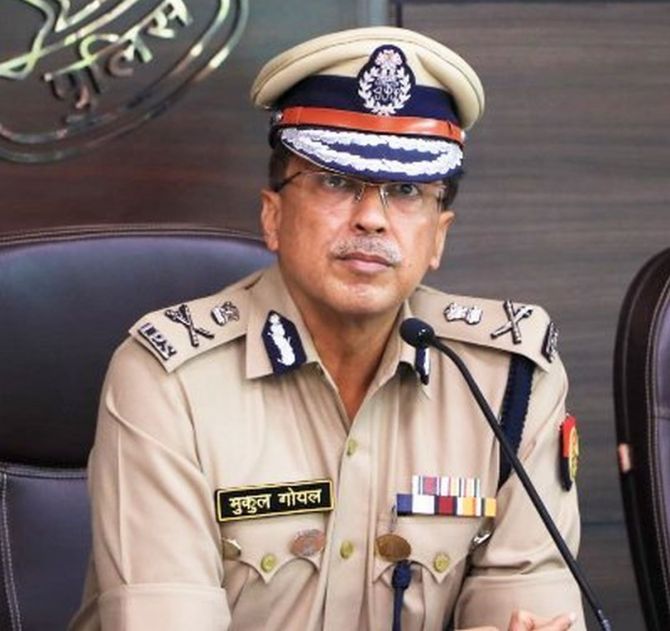 Goel has been made the Director General of the Civil Defence department, the statement said.

It added that Goel was removed from the post of DGP for neglecting official work, not taking interest in departmental work and inefficiency.

Before that, he had served as an additional director general of the Border Security Force.

Born in Muzaffarnagar, Goel has a B.Tech degree in Electrical Engineering from Indian Institute of Technology, Delhi. 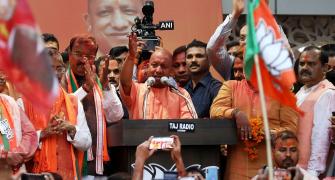 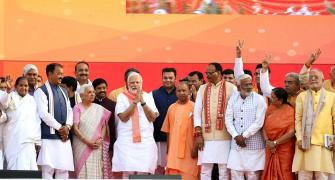 'Only Yogi can succeed Modi' 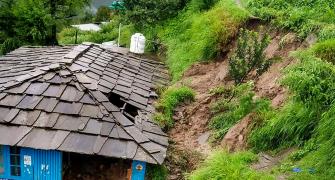 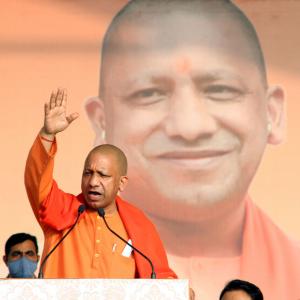