Chinese President Xi Jinping has stressed the need for the recruitment of new talent to support the rapid modernisation of the armed forces and win future wars amid reports that the military has committed more resources to enrol 3 lakh personnel for frontline positions. Talent holds the key to advancing the high-quality development of the Chinese armed forces, achieving victory in the military competition, and gaining the upper hand in future wars, Xi who heads the military besides the ruling Communist Party of China and the presidency told a conference on military talent-related work held from Friday to Sunday.

According to the US military, China recently launched a long-range missile that went around the world, dropped off a hypersonic glide vehicle which had glided all the way back to China and came close to hitting the target.

Xi said new talent is needed to lend solid support to the realisation of the goals set for the centenary of the People's Liberation Army that falls in 2027, state-run Xinhua news agency reported.

"Strengthening the capabilities to fight and win should be the starting point and ultimate goal of military talent cultivation," Xi said.

He called for great efforts to improve military personnel's scientific literacy and technological know-how to improve their ability to win modern wars.

Meanwhile, the Hong Kong-based South China Morning Post reported on Monday that the Chinese military has allocated resources for 3 lakh troops for the frontline roles to encourage younger professionals to join the PLA.

Since he took power in 2012, Xi has carried out large-scale-reforms of the military including reducing its size by the PLA to 20 lakh troops from 23 lakh earlier.

The 3 lakh personnel were retrenched from non-combat units, including the now-defunct general political, general logistics and general armaments departments, the five army groups, as well staff in veterans' homes.

The air force, the rocket (missile) force, and the strategic supporting force were among others which however enlarged with more forces, the Post report said.

“The PLA airborne troop units were upgraded from division-level to brigades, while the number of pilots was also increased to support more new-generation fighter jets like the J-20s, J-16s, J-10Cs,” the Post quoted Chinese military sources as saying.

State media, including military mouthpiece the PLA Daily, reported earlier that the navy's marine corps had expanded to shore up defences of its maritime lifelines.

Also, the PLA planned to expand its marine corps from about 20,000 personnel to 1 lakh, increasing the number of brigades from two to 10. Some troops would be stationed at ports China operates in Djibouti in the Horn of Africa and Gwadar in southwest Pakistan, the Post reported earlier.

Xi's goal is to turn the PLA into a modern fighting force by 2027, the PLA's centennial, and a world-class military on a par with the United States by 2050.

A CPC publication also reported that China has expanded its combat forces to adapt to changing risks -- despite a years-long push to streamline the PLA, according a Communist Party publication.

In a book of commentaries published in mid-November by CPC mouthpiece People's Daily, military commentator Zhong Xin said the PLA had been “optimising” its personnel structure by deploying more troops to combat roles after reducing 3 lakh troops.

The book focuses on President Xi's reforms over the last decade and in it Zhong said the military now had about 20 lakh personnel, down from a peak of more than 60 lakh in the midst of the Korean war in the 1950s.

When Xi, who also heads the Central Military Commission, introduced a military modernisation plan in 2015, that number had already decreased to 23 lakh as a result of a series of overhauls.

But more work still needs to be done or the PLA's ambitions will not be realised, according to Zhong.

“The military's command system is not systematic, the army's structure is not sound enough, and the policy system lags, seriously limiting the PLA's defensive operations,” Zhong wrote.

“If these problems are not resolved, plans to build a world-class modern military are just empty talk,” he stated, the Post reported.

In another essay in the book, Liu Yantong, another military commentator, said risks to China's security were growing as it came under greater technological, economic and political pressure from a number of other countries. The country's borders were also unresolved.

“Right now, we are facing the threat of war. The army needs to be urgently aware that a war may happen overnight ... We should be fully prepared and combat-ready at all times,” Liu wrote.

Zhou Chenming, a researcher from the Yuan Wang military science and technology think-tank in Beijing, said the PLA had been under growing pressure at home and overseas as challenges came from different directions.

“The PLA used to be a traditional ground force-oriented military, but now the country's overseas interests are expanding, with major security threats coming from the sea, then the air, and even the cyber world,” Zhou said, adding that overhauls to the various combat wings were still underway. 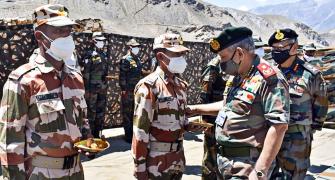 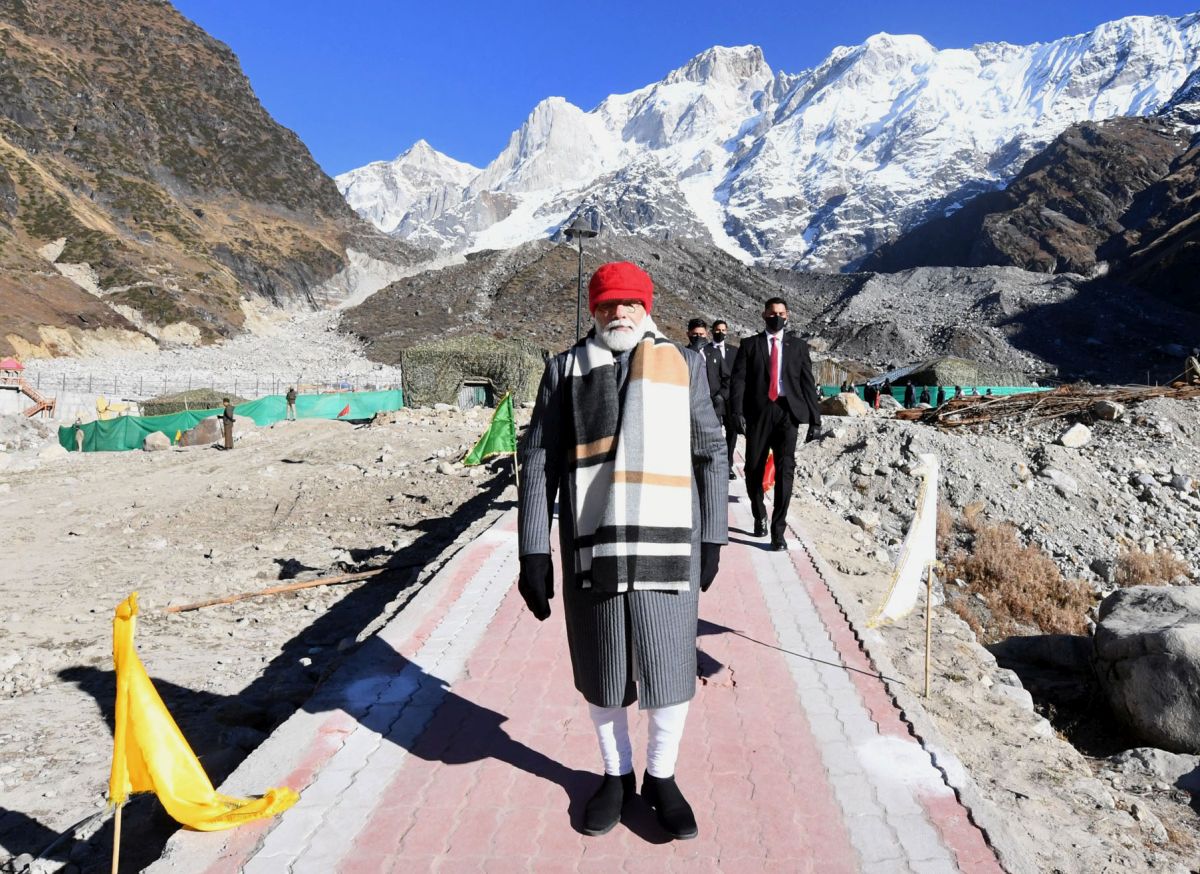 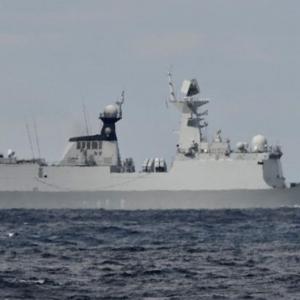