Jamia Millia Islamia vice-vhancellor Najma Akhtar on Monday asserted that the university will not tolerate police presence on campus and demanded a high-level inquiry into the crackdown on the students. 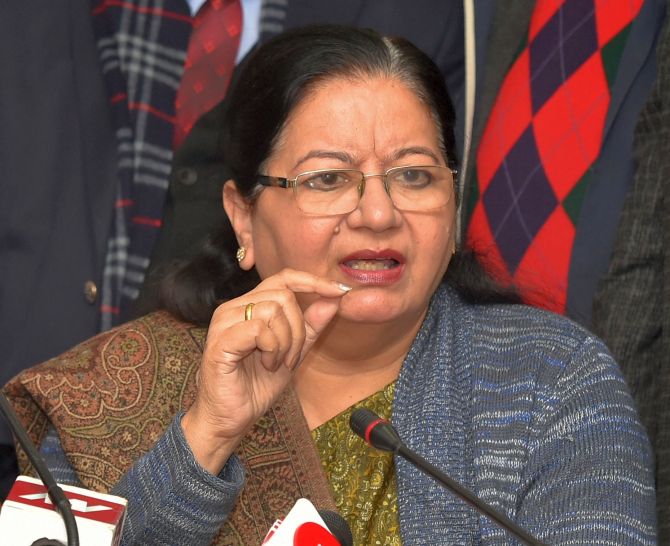 Akhtar also made it clear that the Jamia administration will not allow any political person to visit the university and will only coordinate with the human resource development ministry.

"Police entered the campus without permission. We will not tolerate police presence on campus. They scared our students with police brutality. There has been huge damage to university property," Akhtar said at a press conference in New Delhi.

"We will file FIR on damage of property and police action on students, we want high level inquiry. I will present facts to the HRD minister. I have already spoken to the HRD secretary and briefed him about the situation," she added.

Akhtar addressed the media after the university's Executive Council meeting called on Monday to discuss the issue.

"What about the damage to the psyche of students? The appeal will be made to HRD minister to ascertain who was at fault about yesterday's crackdown. We had already declared vacation because we wanted our students safe.

"We are not forcing any student to vacate hostels. We will facilitate it. We are making an assessment of the damage. We are not connected to any political outfit and will not allow anyone to come here," she said.

Jamia Registrar A P Siddiqui said, "It was a war-like situation. We questioned the joint commissioner of police about firing and they denied it. There was no stone-pelting on cops from inside the campus by students. If some outsider has done so, we have no means to verify it." 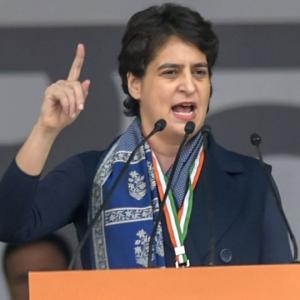