Outgoing United States President Donald Trump has slammed Twitter for permanently suspending him, vowing that he and his support base would not be silenced. 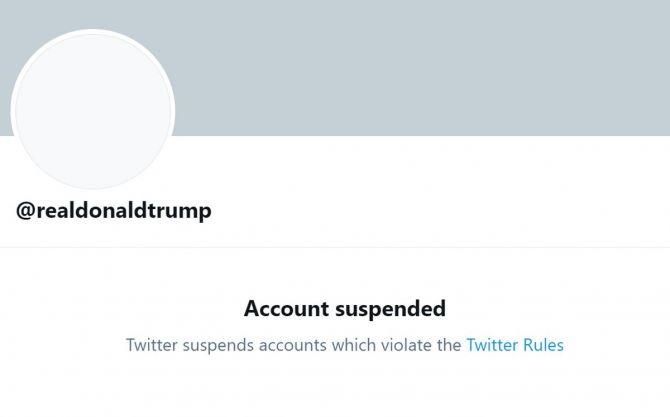 The unprecedented move by the California-based microblogging site on Friday comes after Trump tweeted that he would not attend the inauguration of his successor Joe Biden on January 20.

'After close review of recent Tweets from the @realDonaldTrump account and the context around them - specifically how they are being received and interpreted on and off Twitter -- we have permanently suspended the account due to the risk of further incitement of violence,' Twitter said in a statement.

At the time of permanent suspension, Trump had 88.7 million followers and followed 51 people.

In a statement hours after he was banned, Trump said: 'I predicted this would happen. We have been negotiating with various other sites, and will have a big announcement soon, while we also look at the possibilities of building out our own platform in the near future. We will not be SILENCED!'

'Twitter is not about FREE SPEECH. They are all about promoting a Radical Left platform where some of the most vicious people in the world are allowed to speak freely. 'STAY TUNED!'' he said, indicating some announcements in this regard is forthcoming.

'As I have been saying for a long time, Twitter has gone further and further in banning free speech, and tonight, Twitter employees have coordinated with the Democrats and the Radical Left in removing my account from their platform, to silence me and YOU, the 75,000,000 great patriots who voted for me,' he added.

'Twitter may be a private company, but without the government's gift of Section 230 they would not exist for long,' Trump said. 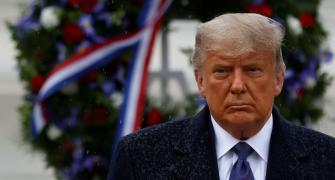 Trump's FB, Insta to be blocked until inauguration 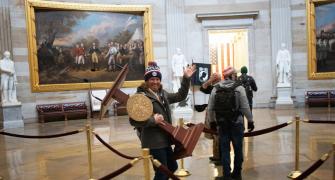 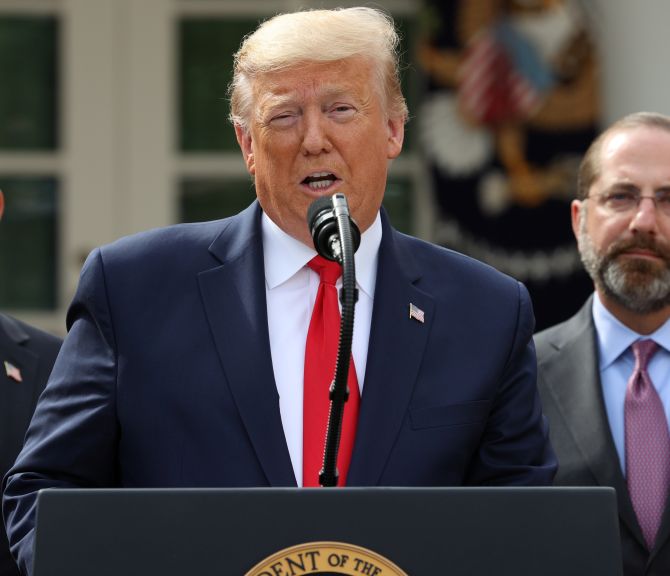 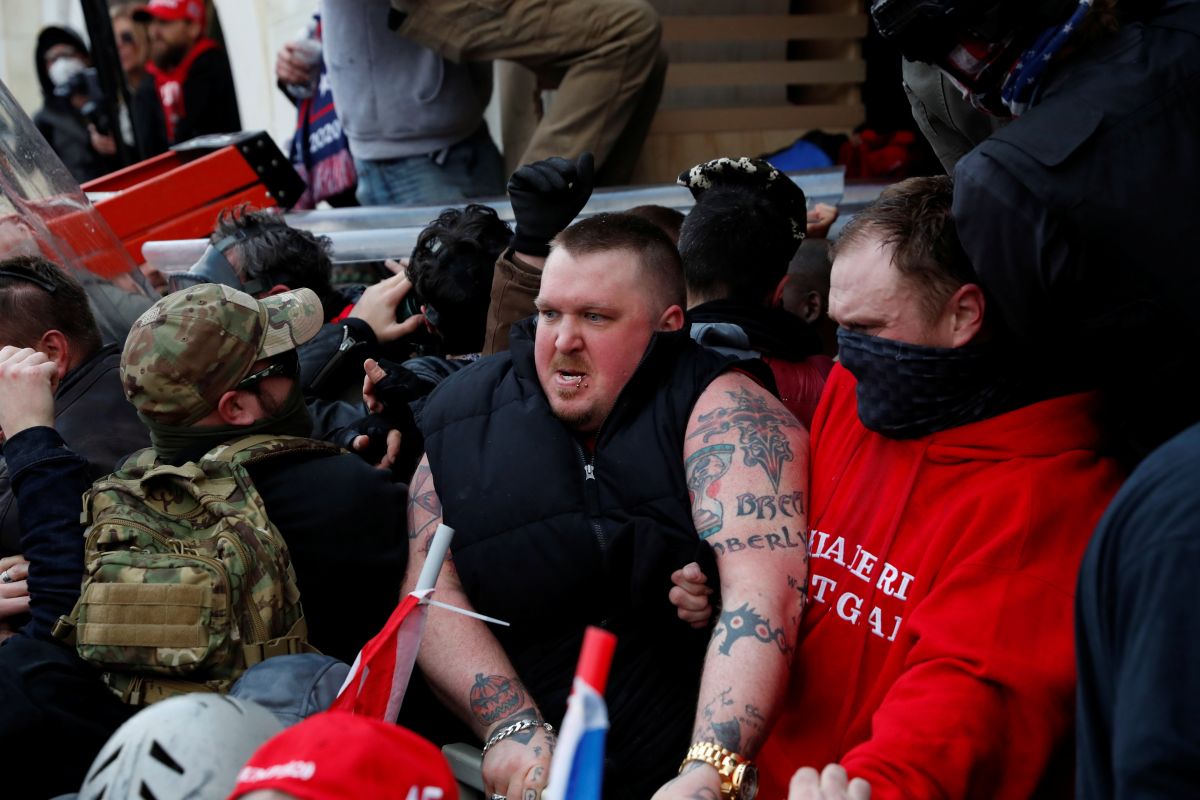