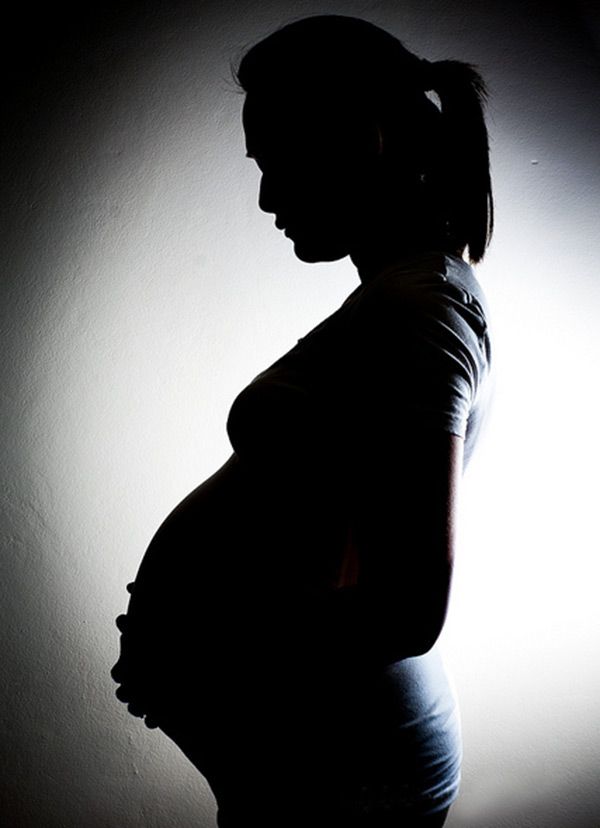 Endorsing the right of a woman to "lead a life of her choice", the Bombay high court has held that the scope of the Medical Termination of Pregnancy Act should extend to the "mental health" of a woman and she should be "allowed to opt out of an unwanted pregnancy irrespective of the reason".

A division bench of Justices VK Tahilramani and Mridula Bhatkar on Monday said, the benefits of the act must be extended to not just married women but also to those women who "stay with their partners as married couples in live-in relationships".

The court maintained that though the act provided for a woman to undergo abortion if she was pregnant for less than 12 weeks and with the consent of two medical practitioners if she was pregnant for 12 to 20 weeks, in cases where the pregnancy posed a risk to the health of a woman or to the foetus, she must be allowed to undergo abortion during the same timeline even if there was no risk to her "physical health".

The court made the observation while taking suo motu cognizance of a news report about pregnant women prisoners who were not taken to hospitals, despite informing the jail authorities of their wish to terminate pregnancy.

"Pregnancy takes place within the body of a woman and has a profound impact on her health, mental well-being and life. Thus, how she wants to deal with this pregnancy must be a decision she, and she alone, can make," the bench said.

"The right to control their own body and fertility and motherhood choices should be left to the women alone. Let us not lose sight of the basic right of women: the right to autonomy and decide what to do with their own bodies, including whether or not to get pregnant and stay pregnant.

"This right emerges from her right to live with dignity as a human being in society and protected as a fundamental right under Article 21 of the Constitution," the judges said.

"Not allowing a woman to terminate her pregnancy amounts to grave injury to her mental health," they added.

The bench also passed certain directions to make it easier for women prisoners to access health facilities, including the right to medical termination of pregnancy. 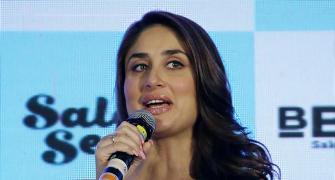 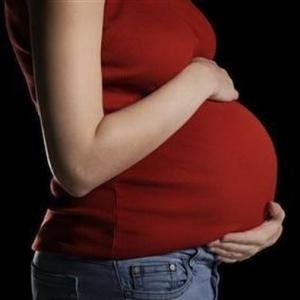 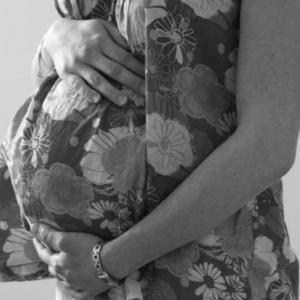