Women dragged into fields: Truckers on rapes in Murthal during Jat stir 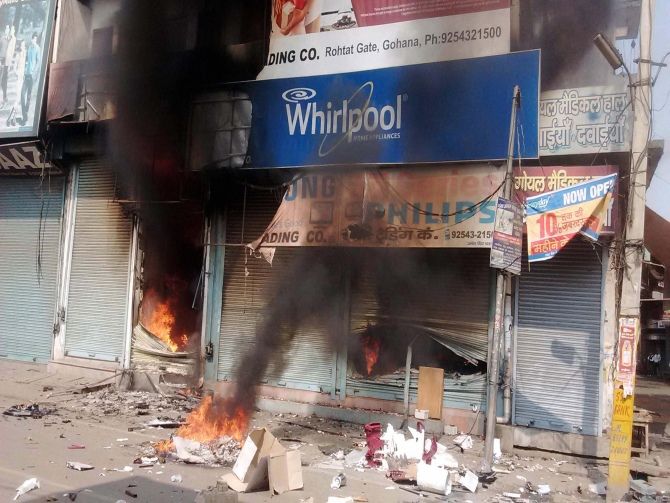 Three truck drivers on Saturday claimed that they witnessed women being dragged and molested by Jat agitators in Murthal, even as a team of women police officers visited the site of alleged gang rapes but said no eyewitness or victim had turned up before it.

Speaking to media persons, the three men -- Sukhwinder Singh, Niranjan and Naresh Kumar -- claimed that the agitators torched their trucks in Murthal, over 50 kilometre from Delhi, and assaulted them following which they hid in the bushes to save themselves.

They alleged that they saw the attackers “dragging women out of vehicles, tearing their clothes and molesting them” before taking the victims towards the fields.

Singh alleged that “policemen in plain clothes” were putting pressure on them to remain silent about the incident.

Rajshree Singh maintained that till Saturday evening no victim or eye witness had come forward to provide details.

Asked about recovery of some clothes belonging to women, she told reporters, “These had been sent to Forensic Science Laboratory for examination.”

“Let us see, what comes out,” she told reporters

Rajshree Singh said on Saturday evening, “Two truck drivers -- one each from Punjab and Jammu and Kashmir – have contacted us.”

“But both have denied seen any such thing (alleged rape of women stuck on the National Highway near Murthal),” the DIG said.

She said that both of them told the team that they got stuck between 10-11 am on that day. “Between 1-2 pm, their trucks were burnt and during this period both did not see any such thing,” the DIG claimed.

The DIG said that a woman called up to tell the team that she would visit them personally on Sunday. “We are waiting for her to come tomorrow,” she added.

Asked about the claims of the three truck drivers about seeing the attack, she said all those people who have any information should come to the police.

“Anyone who has concrete proof of the incident, should without any fear approach the team. We will protect them and their identity will not be disclosed,” she said.

Asked about the issue, Haryana Chief Minister Manohar Lal Khattar said “a special investigation team has been formed to look into the matter and has been directed to take each and every complaint coming to them.

“I don’t understand why the eyewitnesses and the victims are not coming forward. No eyewitness has contacted the police yet, they should inform the police about the incident.”

The police team visited Sukhdev ‘dhaba’, the eatery which was also attacked by the agitators and spoke to a number of people in the area.

Meanwhile, the DIG’s mobile number given in the press release issued after presser by DGP Y P Singal on Friday evening has turned out to be wrong and the same belonged to a resident of Indore in Madhya Pradesh. Asked about it, she said that the correct number would be put out.

Home Secretary P K Das, when questioned about the gaffe, retorted “ask this question to the DGP.”

A resident of Indore has been receiving telephone calls since Friday after Haryana Police listed his number among the numbers of three officers for receiving information concerning the alleged incident.

When a journalist called up the mobile number given by the Haryana Police DGP Y P Singhal of DIG Rajshree Singh, heading the three-member women police officer’s team, it turned out to be of an Indore resident.

“I have lodged a complaint with the local police,” the recipient of the call said.

The DGP had on Friday announced the constitution of the team headed by the DIG  “to gather information concerning the alleged incident of sexual assault on some women near Murthal on the night intervening February 22 and 23.”

Singhal had said that these officers would be available in Sonipat till further orders and anyone could provide information concerning the incident to them in the form of audio or video clips or photographs or in any other form. 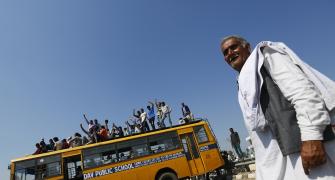 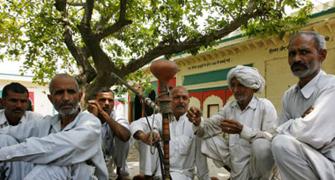 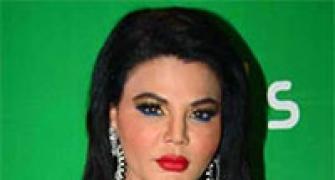 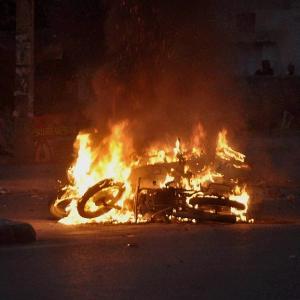 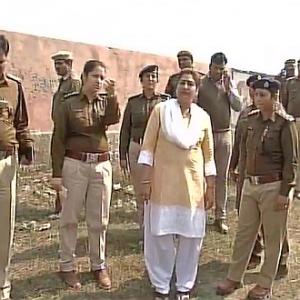