News
Business
Movies
Sports
Cricket
Get Ahead
Money Tips
Shopping
Sign in  |  Create a Rediffmail account
Rediff.com  » News » 13 women, girls killed after falling into well at wedding in UP

13 women, girls killed after falling into well at wedding in UP

Loud cries echoed in nondescript Nebua Naurangia village of Kushinagar district on Thursday after 13 women and children, all girls, fell into a well during a marriage ritual and died. 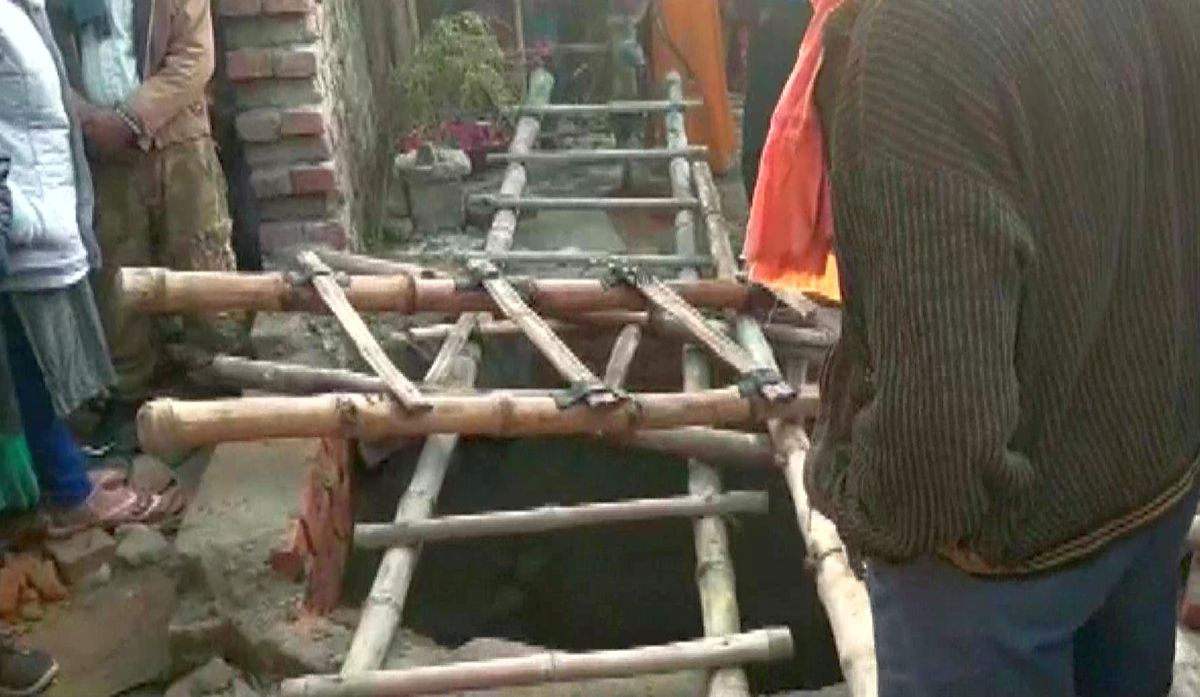 The incident, in which at least 10 people were also injured, happened on Wednesday night when an iron grille they were sitting on broke, officials and family members said.

Parmeshwar Kushwaha, father of the groom, said the pre-wedding ritual of matkorba on the occasion of haldi was in progress near an old and dilapidated well in the village, about 10 km from the Kushinagar district headquarters, when tragedy struck.

Some women and children were sitting on the iron grille and it suddenly broke and they fell into the well, district magistrate S Rajalingam said.

Narrating the incident, Kushwaha said, "Actually the well is old and it was covered with a slab. During the ritual, girls were standing on the slab when it broke and they all fell inside the well."

"It is heartbreaking, and I have decided that no procession will go with my son Amit Kushwaha for the wedding. Only the groom will go and get married in a very simple manner as we are not in the state to celebrate," he added.

The bodies were cremated in the village on Thursday.

On getting information about the tragic incident, inspector Girjesh Upadhaya reached the spot.

The police personnel and villagers pulled out all 23 people who had fallen into the well and rushed them to a hospital.

Thirteen of them were declared dead by doctors, the officials said.

No one from Parmeshwar Kushwaha's family died in the incident.

His granddaughter Payal fell into the well but was rescued.

"We were singing and dancing and suddenly the slab broke and within seconds we all fell in the well. I was drowning in the well but somehow I was rescued," a woman of the village said.

"I don't know what to do and say as I lost three family members. My wife died and I don't know how I'm going to survive. I was not with them as the programme was meant for women. We all tried to save them and many of the women and girls were rescued by the villagers but the ambulance was very late," he said.

A posse of police personnel was seen guarding the well where the tragedy struck.

The old well is almost 100 metres away from Parmeshwar Kushwaha's home.

According to the villagers, the well is more than 70 years old.

"Earlier the well was in use but for the last many years it is not. Ten years ago, the well was covered with a slab. The accident took many lives and we can never forget it," Gyan Chaurasia, a resident of the village, said.

"The village was adopted by the MP of the area, Vijay Dubey, but no one cared to provide safety measures for the well," he alleged.

Villagers claimed that the ambulances reached the spot over an hour late even after several calls.

Furious over the entire episode, many people blocked the 28 B National Highway. The roadblock was later lifted.

"The ambulances came very late, and I think more people could have been saved had the ambulances arrived earlier. It was dark in the night but the police came in time and they helped in rescuing people," Pappu Kushwaha, a resident of the village, said.

On the delay by the ambulances, Rajalingam said, "The villagers claimed that ambulances were late. Call logs will be checked and whosoever is found guilty will face strict action."

An assistance of Rs 4 lakh will be given to the family of each of the deceased, he said. 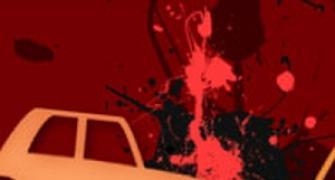 Be cautious while you drive on these deadly roads! 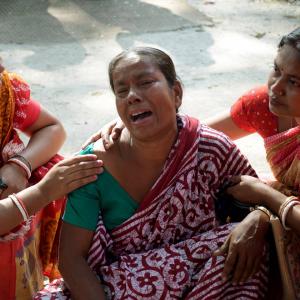