News
Business
Movies
Sports
Cricket
Get Ahead
Money Tips
Shopping
Sign in  |  Create a Rediffmail account
Rediff.com  » News » All you need to know about the 'dangerous' Zika virus

All you need to know about the 'dangerous' Zika virus

The Zika virus, an alarming and disturbing infection that may be linked to thousands of babies being born with underdeveloped brains, is spreading through the Americas.

Some areas have declared a state of emergency, doctors have described it as “a pandemic in progress” and some are even advising women in affected countries to delay getting pregnant.

But what is the virus, how is it spread and how can people minimise the chances of catching it? 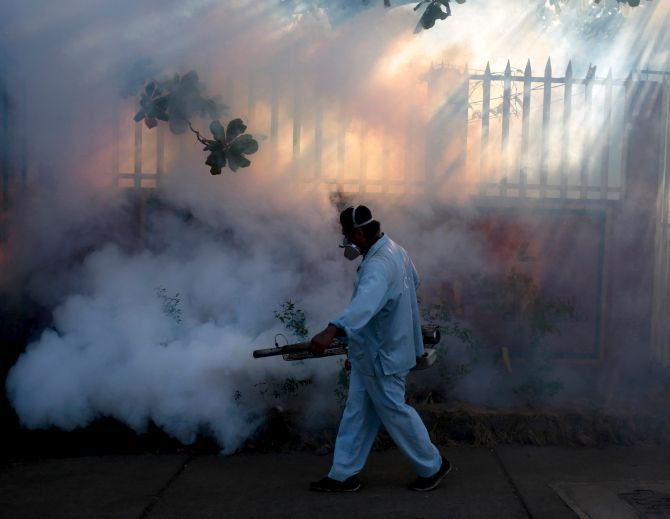 Image: A health ministry worker fumigates a house to kill mosquitoes during a campaign against dengue and chikungunya and to prevent the entry of Zika virus in Managua, Nicaragua. Photograph: Oswaldo Rivas/Reuters

What is the Zika virus?

Zika virus is spread by the aedes species of mosquito, including the Aedes aegypti mosquito, which usually bites during daylight hours.

This is the same mosquito that transmits dengue fever and chikungunya.

The illness is similar to dengue fever and is generally mild and self-limiting, lasting four to seven days. About 1 in 5 people infected with Zika virus will develop symptoms, which include fever, rash, joint pain, and conjunctivitis.

Why is it so serious?

Zika is commanding worldwide attention because of an alarming connection between the virus and microcephaly, a neurological disorder that results in babies being born with abnormally small heads. This causes severe developmental issues and sometimes death.

Since November, Brazil has seen nearly 4,000 cases of microcephaly in babies born to women who were infected with Zika during their pregnancies. To put that in perspective, there were only 146 cases in 2014. So far, 46 babies have died.

Other Latin American countries are now seeing cases in newborns as well, while in the United States one Hawaiian baby was born with microcephaly after his mother returned from Brazil. In Illinois, two pregnant women who travelled to Latin America have tested positive for the virus; health officials are monitoring their pregnancies.

How does the Zika virus spread?

The virus is transmitted when an Aedes mosquito bites a person with an active infection and then spreads the virus by biting others. Those people then become carriers during the time they have symptoms.

In most people, symptoms of the virus are mild, including fever, headache, rash and possible pink eye. In fact, 80 per cent of those infected never know they have the disease. That’s especially concerning for pregnant women, as this virus has now been shown to pass through amniotic fluid to the growing baby.

Which are the countries affected by the Zika virus?

How can I protect myself from the virus?

There is no vaccine for Zika. Do everything you can to protect yourself from mosquito bites.

Wear mosquito repellent that provide long lasting protection and long-sleeved clothing when you can. Aedes aegypti bites mostly during the day.

Aedes aegypti breed in small pools of water, often those in front yards and backyards of homes: flower pots, tires, even tiny pockets of water in children’s toys. Remove as many of these containers as you can from the area around your home.

Will India be affected by the virus?

Experts believe it’s only a matter of time before India becomes its next target. Zika virus has never been isolated in India. The only time any trace of the virus was recorded in India was in 1952-53. 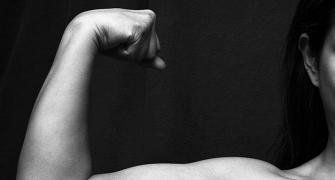 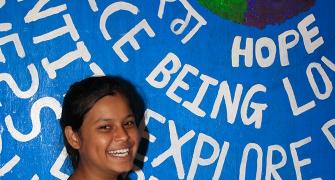 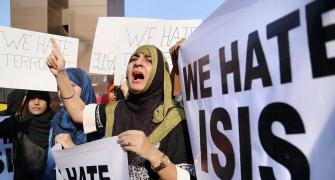 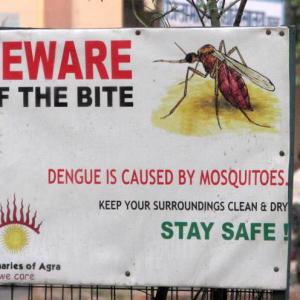 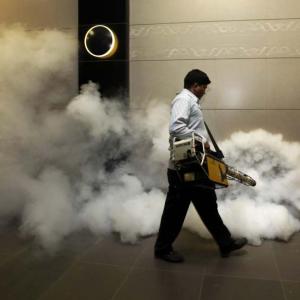