A day after its patrol plane was confronted by Japanese fighter jets over the disputed islands, China today said it will 'resolutely fight' for the control of disputed islands with Japan and accused Tokyo of violating post second World War order by buying the islets.

He was responding to a question on comments by Foreign Minister Yang Jiechi that China would 'resolutely fight' with Japan over the islands.

About Japan scrambling its jet fighters to confront the first Chinese air patrol on Thursday, Hong said the uninhabited island and its affiliated islands as well as airspace and territorial waters are China's "inherent territory and China has sovereign right over them".

"Since September this year Japanese side has repeatedly sent ships and planes to the territorial waters of China's Diaoyu islands. We are firmly opposed to that", he said.

Japan lodged a diplomatic protest with China over the issue. Hong said China repeatedly requested Japanese side to stop illegal activities of airspace in the Diayu islands including stop its jets from flying over the islands.

"It is quite normal for China's maritime plane to carry out activities to define China's sovereignty and territorial integrity", he said adding that such patrols are necessary.

"Hope the Japanese side will show its sincerity and take concrete actions to solve the issue through dialogue and bring China-Japan relations back to the track of normal development", he said. 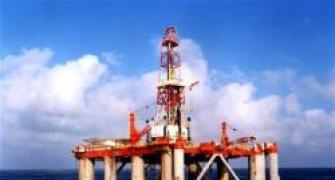 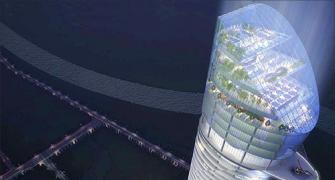 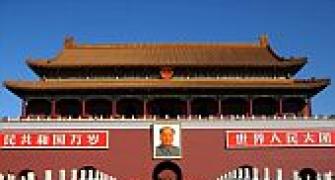 We want to be friends with our neighbours: China