Will press for Headley extradition: India

India on Wednesday said it would press for access to Lashkar-e Taiba operative David Headley and his extradition and that his plea bargain with the US authorities is being examined in this context.

To demonstrate its keenness to have access to Headley, a Pakistani-origin American, the home ministry is sending a letter to the US which is currently being vetted.

Headley and the US Attorney have agreed on a plea bargain and "we are examining the legal implications of the agreement," Home Minister P Chidambaram said at a press conference in New Delhi.

"We intend to press our request for access to David Headley for questioning him and for recording his testimony," he said on the issue over which the US is yet to convey a decision to India.

In the plea, Headley has expressed readiness to be available to foreign officials for questioning through video conferencing, deposition or Letter Rogatory (official request).

The government is also examining the plea agreement in the light of the provisions of the Extradition Treaty between India and the US, he said.

The US has made it clear that extradition of Headley was not possible.

Asked about the proposal to send a letter to the US to seek Headley's access, Chidambaram said it was going through legal processes. "It is a legal document... it is being vetted."

The letter is expected to be sent soon.

Queried whether India would also seek access to Headley's associate Tahawur Rana, Chidambaram said he had pleaded not guilty and that the government would "think what action should be taken and what action can be taken" only after he is chargesheeted.

Rana, a Pakistan-born Canadian national, was arrested along with Headley in Chicago in October last year. They have been accused of having played a key role in the 26/11 Mumbai attacks and planning further strikes in India.

Source: PTI© Copyright 2021 PTI. All rights reserved. Republication or redistribution of PTI content, including by framing or similar means, is expressly prohibited without the prior written consent.
Related News: David Headley, US, Chidambaram, India, Tahawur Rana
SHARE THIS STORY
Print this article 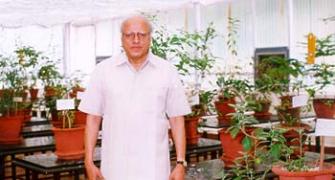 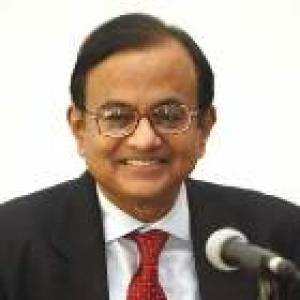