Will appear before ED after SC's decision: Anil Deshmukh

Former Maharashtra home minister Anil Deshmukh on Monday said he will appear before the Enforcement Directorate to record his statement in connection with its probe into a money laundering case after the Supreme Court's decision over his petition seeking protection from any coercive action in the case. 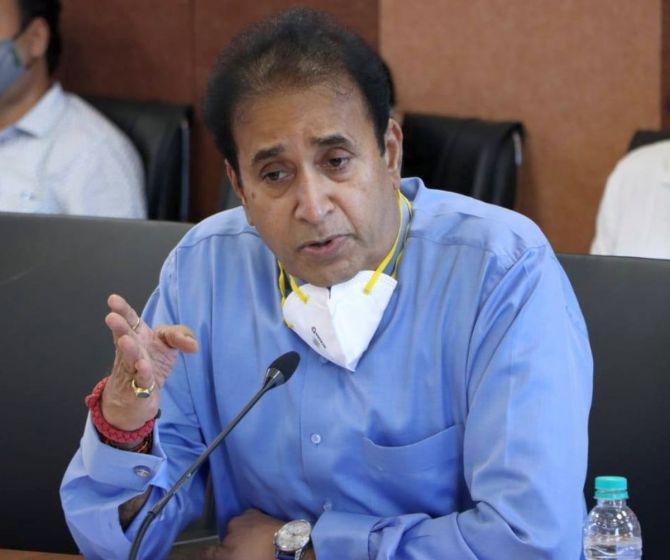 The Nationalist Congress Party leader's comments came a day after the Enforcement Directorate conducted searches at two of his residences in Nagpur district.

In a video message, Deshmukh said, "The ED has provisionally seized my family's property estimated at around Rs 4 crore."

He said his son Salil Deshmukh had purchased a land worth Rs 2.67 crore in 2006, which has also been seized.

"However, some media reports are saying that the ED has seized Salil Deshmukh's land worth Rs 300 crore, which, in fact, was purchased by my son's company for Rs 2.67 crore. These news are misleading," he said.

Deshmukh had earlier skipped ED's summons for questioning in the case.

He recently moved the Supreme Court seeking protection from any coercive action in the money laundering case.

"I had received ED's summons after which I filed a petition in the Supreme Court. I will go to the ED to record my statement after the SC's decision on my petition," the former minister said.

The ED is conducting a probe into the money laundering case related to an alleged multi-crore bribery-cum-extortion racket that led to Deshmukh's resignation from the post of state home minister in April this year.

The central agency recently arrested Deshmukh's personal secretary Sanjeev Palande and personal assistant Kundan Shinde after it carried out raids against them and the NCP leader in Mumbai and Nagpur.

The ED's case against Deshmukh and others was made out after the Central Bureau of Investigation first carried out a preliminary enquiry followed by a regular case being filed on the orders of the Bombay high court.

Deshmukh has denied any wrongdoing. 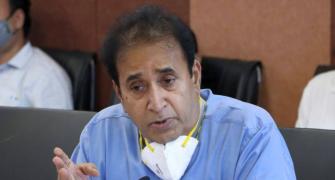 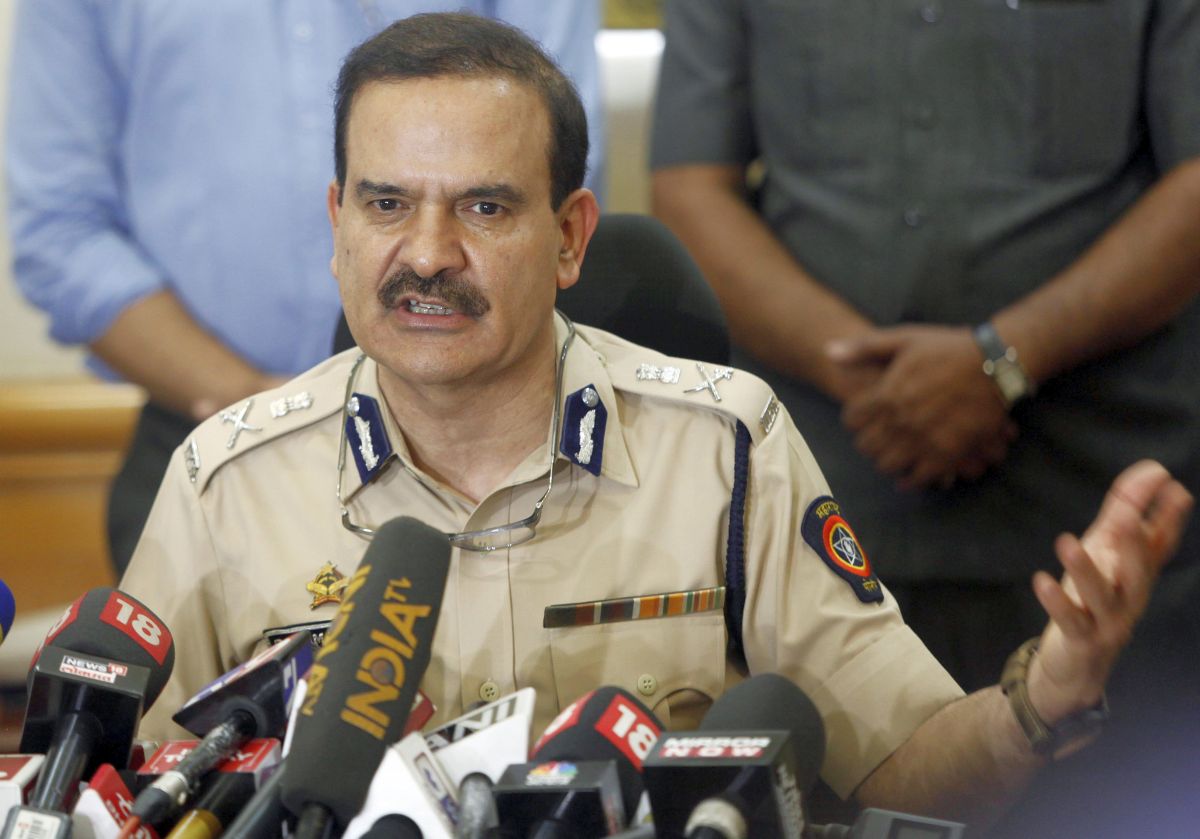 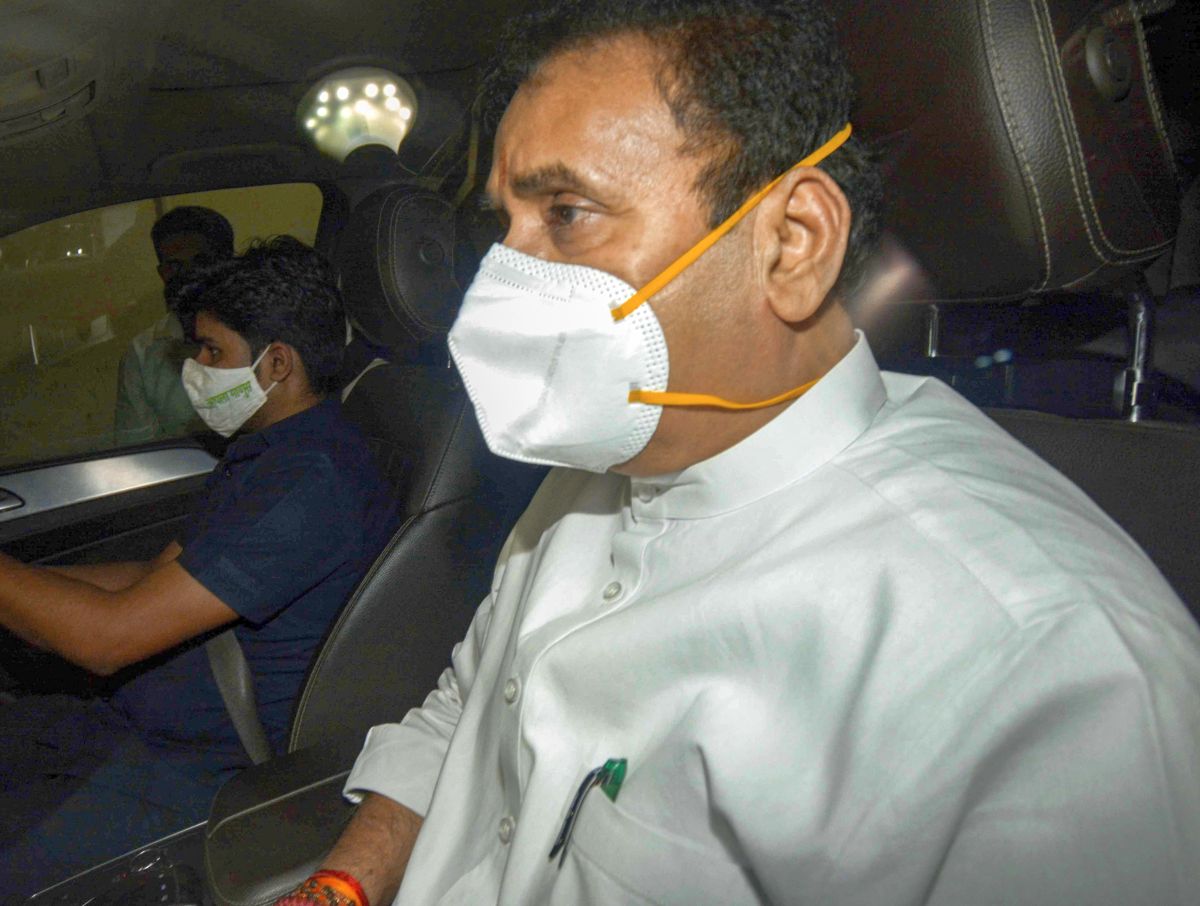