Navalny's campaign against corruption in the Russian government has caught the world's attention. 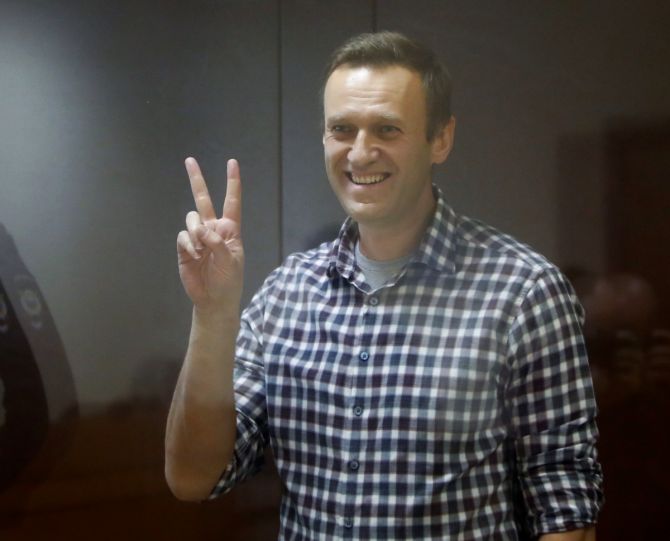 The letter to Putin reads:

'As we write, Alexey Navalny is being held in a penal colony that many lawyers and human rights advocates consider to be one of the harshest in Russia. As has been reported worldwide, his health is deteriorating and he is in a critical state and requires urgent medical attention.

'Alexey Navalny is exhibiting symptoms of a severe neurological disorder -- constant back pain and the loss of sensation in his legs and hands. In addition, he is suffering from a severe cough and fever.

'As a Russian citizen, he has the lawful right to be examined and treated by a doctor of his choice. Having been denied this right, on March 30th, he began a hunger strike in protest.

'We call on you, Mr President, to ensure that Alexey Navalny is immediately given the medical treatment and care that he urgently requires -- and is entitled to under Russian law. As someone who has sworn to uphold the law, you have only to do so.' 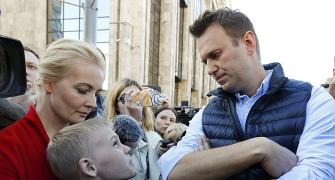 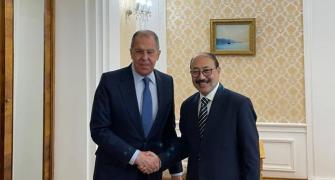 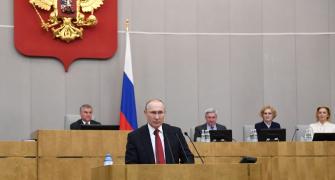 What is Putin up to? 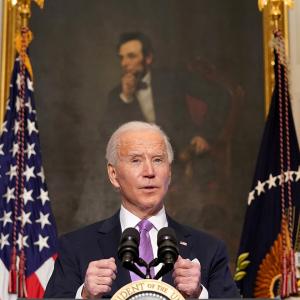