'We found the MiG-29s to be in excellent condition. They could make an excellent addition to our fleet,' a senior air marshal tells Ajai Shukla. 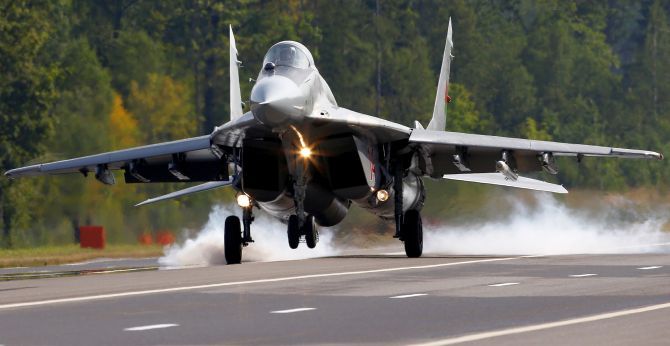 The under strength Indian Air Force, already making do by extending the life of its MiG-29, Mirage 2000, and Jaguar fleet, is now evaluating an unexpected windfall from Moscow -- for a brand new squadron of upgraded MiG-29 multi-role fighters.

These 21 fighters were built in the 1980s by Russian firm, RAC MiG, for the Russian air force, which eventually could not muster up the money to pay for them.

For three decades, these aircraft have lain unused; their wings stored separate from their bodies. Now, the IAF has been invited to buy them at the price they were built -- which is below $25 million (Rs 175 crore/Rs 1.75 billion). That is cheaper even than the Tejas Mark 1 fighter.

"A high-level IAF team has returned from Russia where we found the MiG-29s to be in excellent condition. They could make an excellent addition to our fleet and we are submitting a positive report," said a senior air marshal who is directly involved in air force acquisitions.

The IAF inducted the MiG-29 in the late 1980s after the United States supplied the Pakistan air force the F-16 Falcon fighter.

Since then, the IAF has operated three MiG-29 squadrons: First Supersonics, Black Archers and Tridents. Two of these squadrons are based in Adampur, Punjab, and the third in Jamnagar, Gujarat.

The IAF's existing 69 MiG-29s are currently undergoing a $900 million mid-life upgrade to the MiG-29UPG standard.

While the old MiG-29s were mainly twin-engine, air-superiority fighters, optimised for air-to-air combat with enemy fighters, the far more capable MiG-29UPG is a 'multi-role fighter' that is also equipped and armed to strike ground targets.

In addition, with the addition of large capacity fuel tanks and mid-air refuelling capability, the IAF regards its MiG-29UPGs as long-range, multi-role fighters.

"These are without question the most capable MiG-29s flying anywhere in the world," says the IAF air marshal.

Russia has confirmed that it will upgrade the 21 MiG-29s now being offered to the same standard as the IAF's other three MiG-29UPG squadrons. That would add another $15 million (Rs 105 crore/Rs 1.05 billion) or so to each fighter's price.

In addition to the IAF's fleet of MiG-29UPGs, the Indian Navy operates the MiG-29K/KUB variant off the aircraft carrier, INS Vikramaditya. This variant will also fly from the INS Vikrant, when it is delivered in 2020-2021. 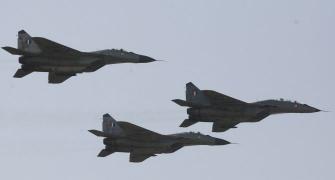 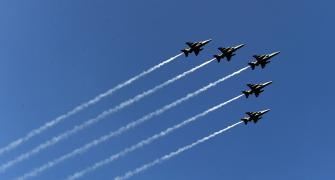 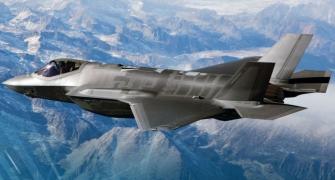