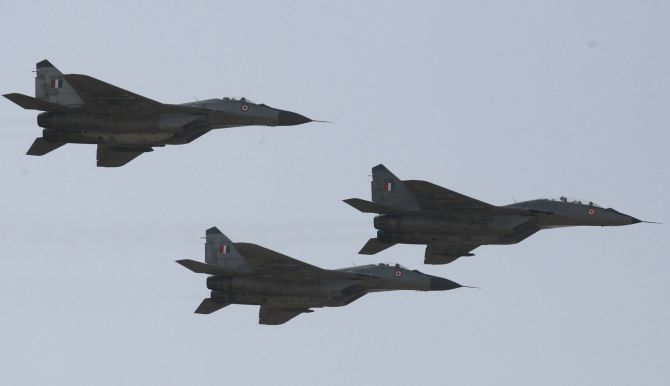 The India Air Force's beast -- MiG-29 - has gained in strength and ferocity after an upgrade, giving the force which is battling a shortage of fighter aircraft a much-needed boost, according to officials.

Even in the previous 'legacy version', the aircraft played an important role as the Indian Air Force stamped its supremacy over the Pakistani force during the Kargil War of 1999.

"With the upgrade, as compared to previous 'legacy version' of the MiG-29 bought under emergency clause in early 1980s, the fighter jets are capable to give befitting response," said an official, requesting anonymity, when asked about any possible two-front war with China and Pakistan.

On September 12, Indian Air Force chief Air Chief Marshal B S Dhanoa had said the force was reeling under a severe shortage of fighter aircraft.

The IAF chief had said the force currently has 31 squadrons of fighter jets against the sanctioned strength of 42 squadrons.

"Even when we do have 42 squadrons, we will be below the combined numbers of two of our regional adversaries," he had said.

The strategically important Adampur Air Force Station, which is around 100 km from Pakistan and 250 km away from China borders, is now equipped with upgraded MiG-29.

The Indian Air Force (IAF) has three squadrons of MiG-29 fighter jets in operation, two of them at the Adampur Air Force Station. One squadron comprises 16-18 aircraft.

Kohli said that the force now has a combat aircraft which is flexible and can manoeuvre every situation so that IAF pilots can change their position and strike the enemy.

He also said that the fighter plane has the capability of taking off vertically,which has 'increased the IAF's power a lot'.

The upgraded MiG-29 aircraft can take off within five minutes of spotting a hostile jet trying to enter the Indian airspace and destroy it, he said.

"With air-to-air refuelling feature, upgraded MiG 29 can cover larger distance as compared to the previous legacy aircraft and destroy the enemy," said another IAF officer, who did not wish to be named, on the two-front war possibility.

"With the upgraded version, the range of aircraft has improved a lot. Moreover, in the legacy aircraft, we were restricted to the certain dimension, but we can now do air-to-air, air-to-ground and anti-shipping operation," said a pilot who flies MiG aircraft.

The upgraded MiG-29 has all latest features, including a glass cockpit having digital screens. Old instruments in the legacy version of MiG 29 have been replaced with modern ones, Kohli added.

In the 1999 Kargil War, the Adampur station played an important role in destroying enemy fortifications located at heights of 15,000 feet and above. In the 1971 war also, the Adampur base was an operationally dynamic base for the air campaign against Pakistan.

In the 1965 Indo-Pak war too, Adampur proved to be nemesis for the Pakistani misadventures as several squadrons inflicted heavy casualties on the enemy. 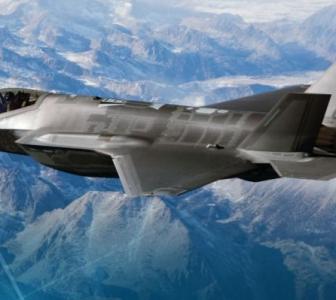 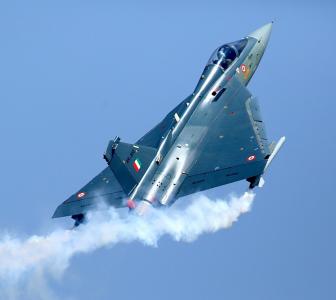 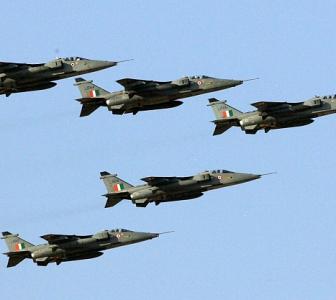