The Delhi high court on Thursday extended till December 17 the interim protection from arrest granted to Newsclick editor-in-chief Prabir Purkayastha in a foreign funding case and asked the Delhi police why it needed his custodial interrogation when the RBI has given a prima facie finding in his favour. 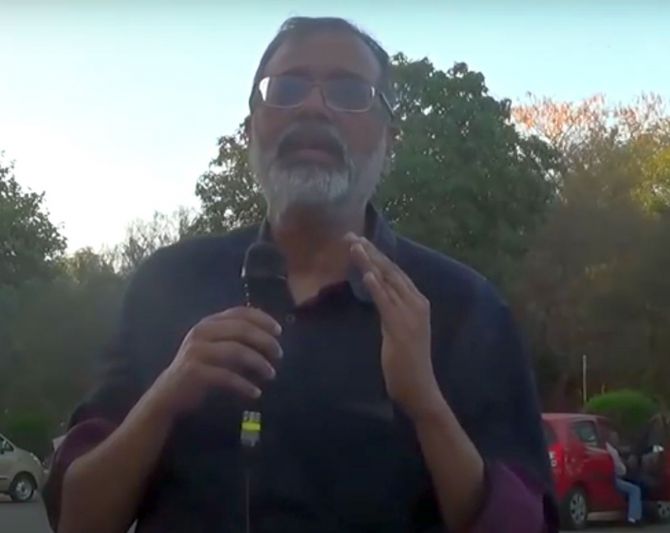 ”Prima facie, there is no delay etc (as per RBI). In that case, why do you need his custodial interrogation?” asked Justice Yogesh Khanna while hearing Purkayastha's anticipatory bail application.

The investigating officer, who was present before the court through video conferencing, responded that he was still ”verifying other transactions” and the investigation was still ongoing.

The allegations in the FIR, registered by the Economic Offences Wing of the Delhi police, are that the company, PPK Newsclick Studio Pvt Ltd, received Foreign Direct Investment (FDI) of Rs 9.59 crore from Worldwide Media Holdings LLC USA during the financial year 2018-19, in violation of the law.

The court also extended the interim protection granted to Newsclick director Pranjal Pandey in the FIR.

Additional public prosecutor Manjziit S Oberoi, appearing for the State, said that letters rogatory have also been sent to certain institutions abroad, whose replies were now awaited, and that other persons were also being interrogated.

Investigation is the prerogative of the investigating officer, Oberoi said.

The court sought a final reply from the police in the matter as it questioned, ”what will you do with institutions' reply. There may be 100 of institutions.”

Senior advocate Dayan Krishnan, representing Purkayastha, urged the court to confirm the interim protection granted to his client on the ground that as per the police status report, RBI, which is the concerned body, has taken a stand that ”was no delay in the issuance of shares” and the transaction pertaining to the foreign funding were in compliance with the law.

”Status report supports what we say. (That) they are RBI, FEMA complaint. There is no issue of non-compliance,” said Krishnan who appeared along with advocate Arshdeep Singh.

The Delhi police’s FIR alleged that the investment was made by greatly overvaluing the shares of the company to avoid the alleged cap of 26 per cent of FDI in a digital news website, and violated the FDI and other laws of the country

The FIR further alleged that over 45 per cent of this investment was diverted/siphoned off for the payment of salary/consultancy, rent and other expenses, which are alleged to have been made for ulterior motives.

The company, through another petition, has already sought quashing of the Delhi Police FIR on the allegations of foreign funding on the ground that it does not disclose any cognisable offences as alleged.

On July 7, the court had granted interim protection from arrest to Purkayastha and Pandey while directing them to join the investigation.

The high court had on June 21 directed the Enforcement Directorate not to take coercive action against the news portal and its editor-in-chief in connection with the money laundering case. 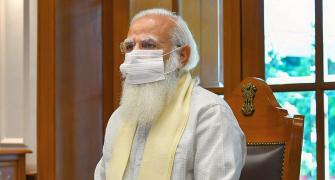 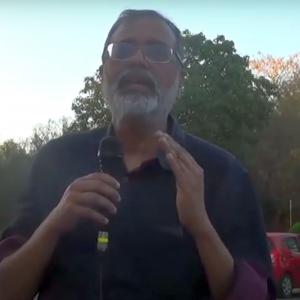