Why did Stalin skip Oppn meet on NRC?

The Dravida Munnetra Kazhagam on Tuesday said it skipped a meeting of opposition parties convened by Congress on the Citizenship Amendment Act, the National Register of Citizens and the National Population Register since its party chief M K Stalin was accused of violating coalition dharma over local body polls. 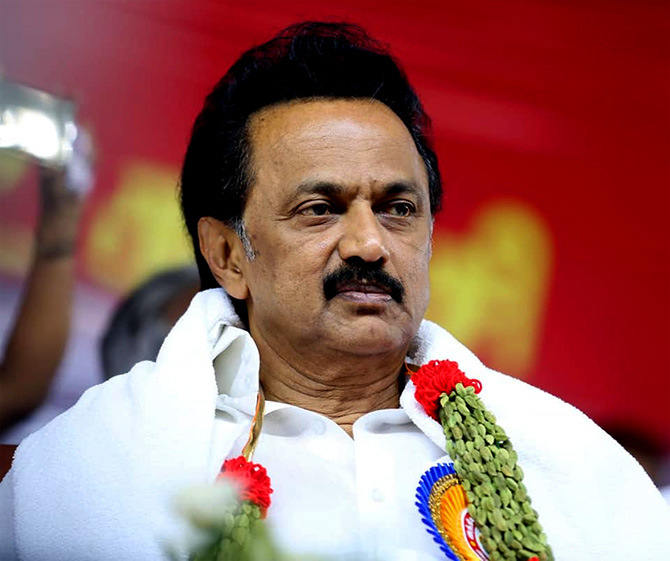 A day after avoiding participating in the meet for showcasing opposition unity, the DMK was also non-committal on restoration of ties with its old ally, notwithstanding the regret reportedly expressed by Tamil Nadu Congress Committee chief K S Alagiri.

"We did not take part in the meeting since our chief was accused of violating coalition dharma," senior leader T R Baalu said in Chennai.

The party did not participate in the meeting at Delhi on Monday since it was felt that Tamil Nadu Congress Committee president Alagiri's recent statement was an "accusation against party chief M K Stalin,"Baalu, also a Lok Sabha MP, said.

On January 10, Alagiri had said that the Congress was not alloted a fair number of posts of local bodies chiefs by the lead partner DMK and this went against "coalition dharma".

Speaking to reporters, Baalu said he felt that Alagiri could have avoided issuing the statement.

Asked if the ties with Congress have now returned to its "old status," (since Alagiri has reportedly expressed regret and met party chief Sonia Gandhi in this regard) Baalu was non-committal.

He said: "Time will tell whether it has returned to the old (normality indicating bonhomie) status or not; why are you concerned?"

Wondering whether the press was a doing post-mortem of the issue, he said his party felt that Alagiri issuing a statement on the matter was not correct.

"Only this much we can tell you now," he added. 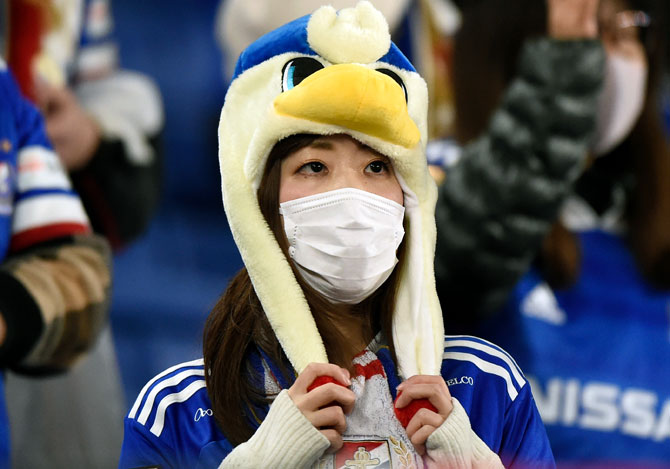 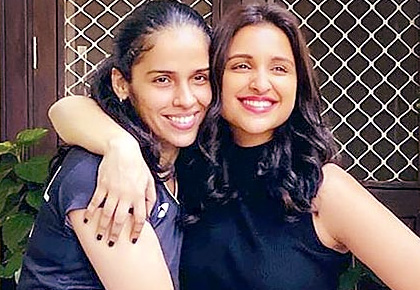