Why Bihar's private schools will be shut on Wednesday

Nearly 50,000 private schools in Bihar are up in arms against the state government's order of compulsory registration of schools under the Right To Education (RTE) Act.

Private school associations are not only opposing the registration move of the government but have also decided that all private school will observe a one-day token strike on Wednesday to register their protest.

"All private schools in the state would be closed on September 28 to express discontent over the government's September 30 deadline of registration of schools under the RTE Act," D K Singh, chairman of the Bihar Public School and Children Welfare Association, said.

Singh told rediff.com that the registration move is a violation of the rights granted to private schools under the Constitution.

About 52 cases, including 49 in Supreme Court and three in high court, challenging various clauses of the RTE Act are on, he said, adding that instead of awaiting a decision, the government was trying to dictate its terms.

Singh said that the token strike had the support of all eight private school associations in the state.

"All associations officials will hold a meeting in Patna on October 16 to decide whether or not to close down schools in protest," he said.

Private Schools and Children Welfare Association President Syed Shamael Ahmad said that they would not bow before the government's registration move.

Ahmad said that state government has failed to improve its own schools but was dictating terms for registration to interfere in their functioning under the guide of the RTE Act.

Private school authorities have also threatened to seek the support of parent teacher associations to launch an agitation against the government's move.

According to the RTE norms, the schools should have certain minimum facilities like adequate teachers, playground and infrastructure. They should be all-weather buildings having at least one classroom for every teacher and an office-cum-cum-
principal's room.

The co-educational schools should have separate toilets for boys and girls. The schools are supposed have safe and adequate drinking water facility for all children. They should also have playgrounds and sports kits.

Mervyan Cowell, PSCWA secretary, said the September 30 deadline itself was contrary to the government guidelines.

"A notice sent by the state Human Resource Development department on May 12 asked all private schools to seek recognition by six months. Thus, the deadline should be November 12 and not September 30, as notified in the HRD department's latest notice to the private schools," he said.

Association members said they had the right to run private educational institutions without any governmental interference.

"If we take recognition from the state government, the officials of the HRD department would be included in the school management. They would interfere in our affairs," an association member said.

However, state Human Resources Development Minister P K Shahi said that the government's move was necessary for the implementation the RTE Act.

According to state HRD officials, under the RTE Act, private schools have to reserve 25 per cent of their seats for children from economically-weaker sections.

The HRD department officials said the move behind making the government registration mandatory for the schools is to check their infrastructure and the exact number of children enrolled.

Officials added it would also help the government ascertain the exact number of private elementary schools.

"Private schools are opposing the registration fearing action against them in view of RTE Act as they are running schools violating several norms," a HRD official said. 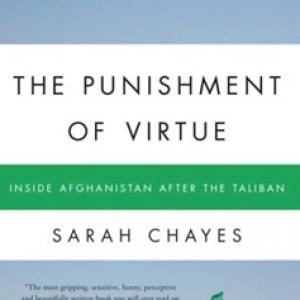 'Money has most vitiated the developed world's democracy model' 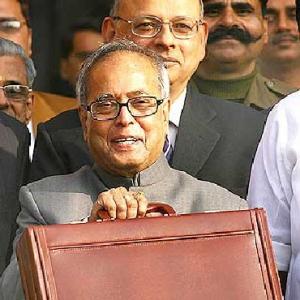