Maharashtra on Sunday became the only state in the country where the presiding officers of the Legislature are in-laws. 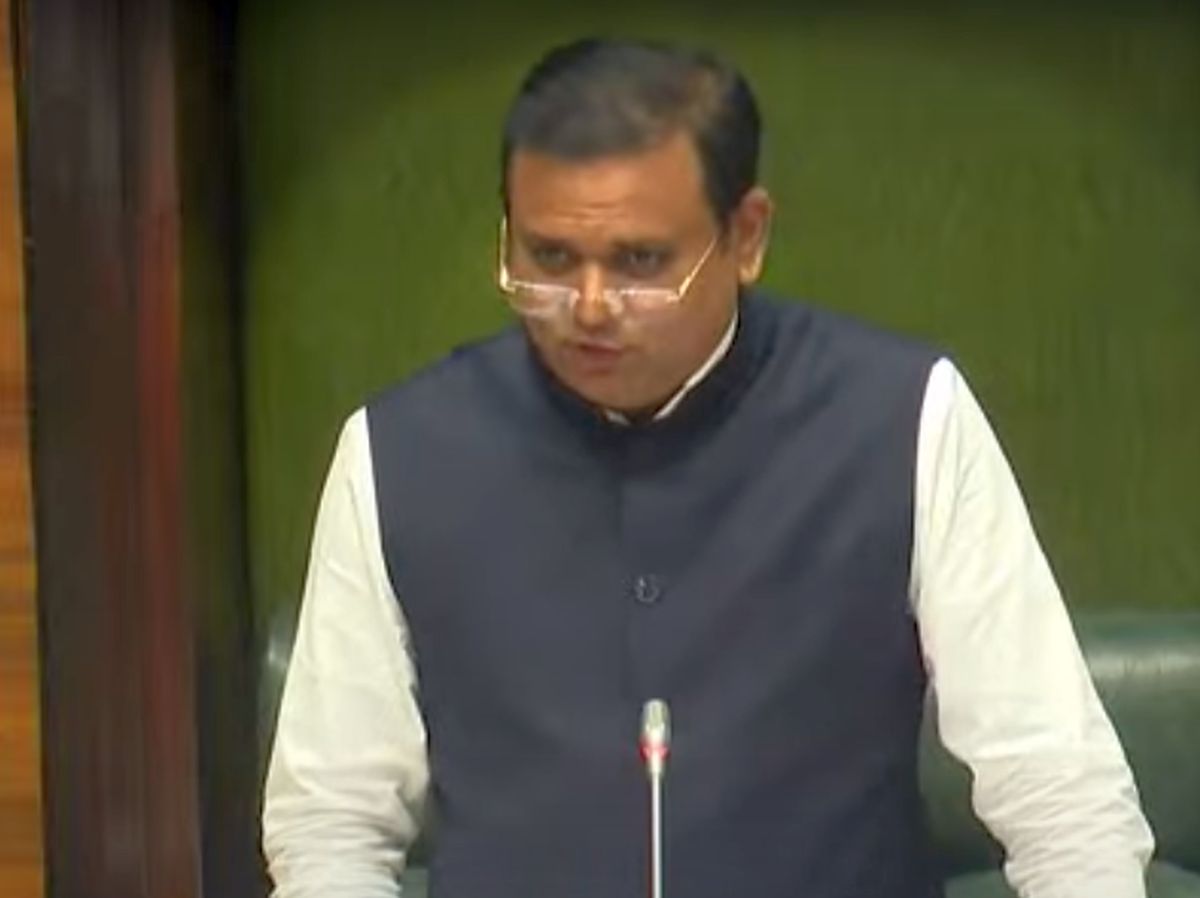 Bharatiya Janata Party MLA Rahul Narvekar has become the new Speaker of the Maharashtra Assembly. His father-in-law Ramraje Naik of Nationalist Congress Party is the chairperson of the Legislative Council.

The legislator from Mumbai's Colaba Assembly constituency has been associated with the Shiv Sena and the Nationalist Congress Party in the past.

Narvekar, whose brother Makarand is a corporator from Colaba, was a spokesperson of the youth wing of Shiv Sena in early years. He quit that party and joined NCP in 2014.

He had then claimed that inaccessibility of party top brass (read Uddhav Thackeray) prompted him to quit the Sena.

He joined the BJP before the 2019 Maharashtra Assembly polls from Colaba. He won the Colaba Assembly seat, defeating Congress' Ashok Jagtap. 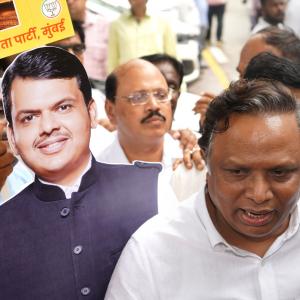 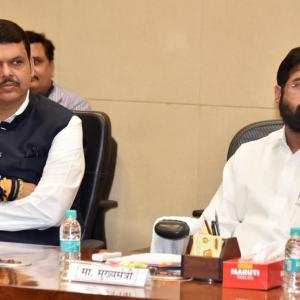