When US President Obama crashed a wedding 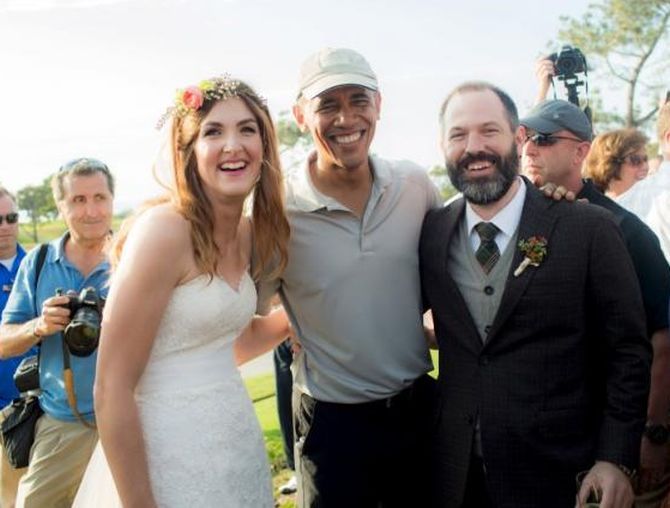 While visiting California, United States President Obama enjoyed a round of golf at Torrey Pines Golf Course in La Jolla, where Stephanie and Brian were about to tie the knot on Tuesday.

“We saw the two SUVs that were the Secret Service SUVs, so then we knew he was on the course,” Brian said.

“We got word that we needed to delay the ceremony or start immediately,” Photographer Erin Youngren told CNN affiliate KGTV.

The couple opted to wait for the president to finish the 18th hole, and enjoyed champagne while trying to catch a glimpse of him.

Brian and Stephanie were content with seeing the US President from the window of their hotel suite, but their photographer had some other ideas.

“I said I bet you if we went down there he would take a picture,” Youngren said, “Stephanie was like ‘YES,’ and she took off running.” They made it just in time.

The US president took several pictures with the ecstatic couple.

“He was so kind and gracious, especially to the couple,” Youngren said.

“It was a life moment that none of us will ever forget,” Erin Youngren wrote on her blog.

Last year, US President Barack Obama had apologised to a couple after his golf game in Hawaii forced the bride and groom to relocate their wedding.

The couple, both captains in the army -- had previously invited Obama to their wedding, knowing that he’d likely return to his family's vacation spot for the holidays.

The couple, Natalie Heimel and Edward Mallue Jr, received an RSVP from the president declining the invitation but sending them good wishes.

Later on they were told they’d have to relocate their wedding venue away from the golf course, which is located on Marine Corps Base Hawaii, because the president was planning to play golf.

Image: US President Obama unexpectedly crashed the wedding of Stephanie and Brian Tobe at the Torrey Pines Golf Course in San Diego on Sunday. Photograph: Jeff Youngren /Handout via Reuters 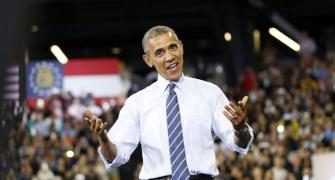 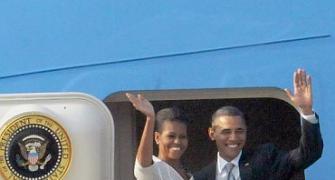 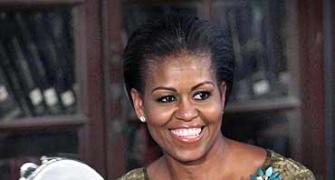 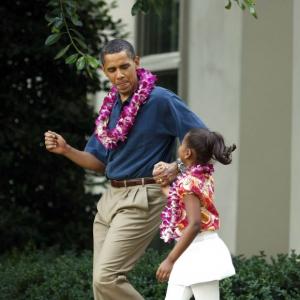 PIX: Groove to the music, Obama shows you how 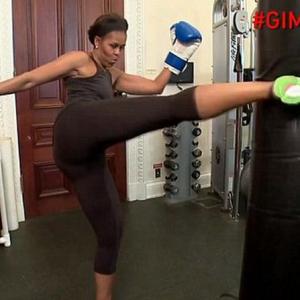