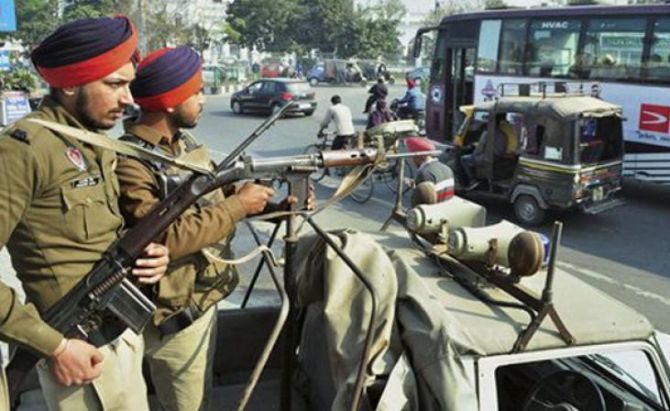 Two balloons with a message, written in Urdu and purportedly addressed to Prime Minister Narendra Modi, were found at Ghesal village in Dinanagar which had witnessed a terror attack last year, police said on Saturday.

Police got the message, written on a piece of paper on the yellow-coloured balloons. It read: “Modiji, Ayubi ki talwaren abhi hamare paas hain. Islam zindabad.”

The balloons were first seen by a villager near his house on Friday and when he found the note written in Urdu, he handed them over to the police.

Notably, Punjab Chief Minister Parkash Singh Badal was visiting the border districts of Gurdaspur and Pathankot on Saturday to monitor the arrangements made for the villagers who have been evacuated in the apprehension of retaliation from Pakistan to the army’s surgical strikes on terrorist launchpads in Pakistan-occupied Kashmir recently.

In July, the police had recovered a balloon from Jhande Chak village near Dinanagar. It had a picture of the Pakistani flag painted, along with ‘I love Pakistan’ written on it.

Three heavily-armed terrorists in army fatigues had stormed a police station at Dinanagar town in Gurdaspur district last year, killing seven persons, including a
Superintendent of Police, before they were gunned down in a day-long operation by the security forces. US confirmed Uri attackers were from Pakistan 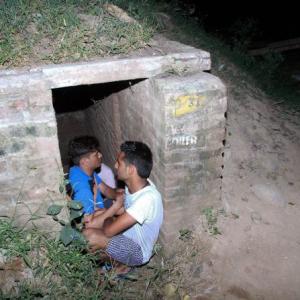