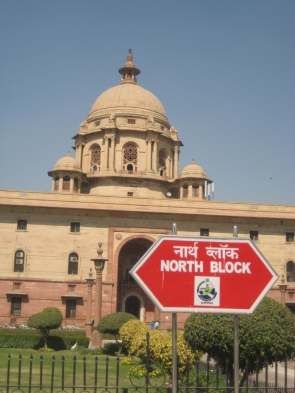 The Union home ministry does not know the definition of the word 'Hindu'.

In reply to a Right To Information query by Neemuch resident Chandrashekhar Gaur, the ministry said it does not know the definition of the word Hindu.

"To my query under RTI about the meaning and definition of the word Hindu in the light of the Indian Constitution and the law, the home ministry in its reply on July 31 said the central public information officer doesn't have information regarding it," said Gaur, a resident of Neemuch district in Madhya Pradesh.

Gaur had also sought to know on what grounds a community was considered Hindu, and why Hindus were considered to be a majority community.

The government's reply was baffling, he said.

"If the government doesn't know the meaning and definition of the word Hindu, on what basis did it enact the Hindu Marriage Act?" he questioned. 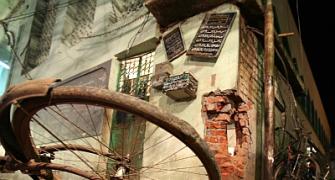