Despite its harmful effects, leaders and party workers consume khaini to keep them going during the election campaign.
M I Khan reports from Patna. 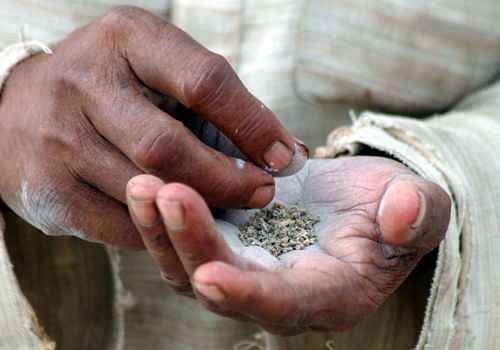 With campaigning in full swing for the Lok Sabha elections in Bihar, leaders and workers of the ruling National Democratic Alliance and the Opposition Mahagathbandhan (Grand Alliance) are in love with khaini (smokeless desi tobacco).

In Bihar, which has outlawed alcohol, khaini is the most sought after item during campaigning.

"Khaini is like an instant energy drink and leaders and workers consumer it more than tea and cold drinks," says Janata Dal-United leader Sunil Singh.

Khaini, chewed with a dash of lime, is the most popular tobacco product in Bihar with many adults addicted to it.

Several leaders of the Rashtriya Janata Dal, the JD-U, the Lok Janshakti Party and the Bharatiya Janata Party are reportedly in habit of consuming khaini.

According to RJD leaders, party chief Lalu Prasad was known to consume khaini at regular intervals to de-stress during a poll campaign.

"Laluji used to consume khaini during election meetings or in transit," a RJD leader close to him says.

Lalu is missing from this election's campaign after being convicted in fodder scam cases.

One of Nitish Kumar's aides prepares fresh khaini and hands it over to him when he is either traveling or in his room, away from public view.

"Very few people are aware that Nitish Kumar consumes khaini because he never takes it in public," says a police officer who served on the CM's security team.

Bihar is the sixth largest tobacco-producing state in the country.

More than half a dozen traders dealing in khaini indicated an increase in demand during this election campaign.

In Bihar, a kilogram of khaini is sold for Rs 500. 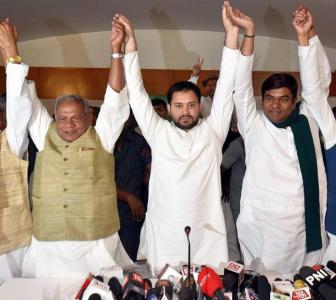 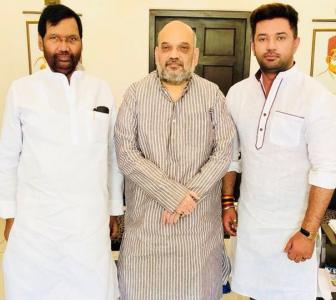 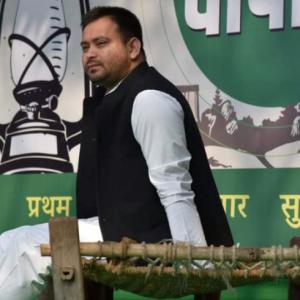