West Bengal Finance Minister Amit Mitra will not attend a meeting with Union Finance Minister P Chidambaram in New Delhi on Tuesday when the two leaders were to have discussed a special financial package for the state.

Though no reason was officially cited for his absence, Trinamool Congress sources here said Mitra will attend a crucial parliamentary meeting of the party in Kolkata on Tuesday to discuss the Centre's decision to hike diesel price, restrict of subsidised cooking gas and allow FDI in retail and decide the future of the party's ties with the United Progressive Alliance.

The sources said Mitra, along with some senior TMC ministers, will be attending the parliamentary party meeting to finalise the party's stand on these issues. 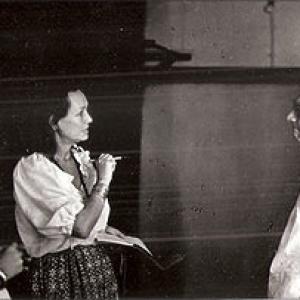