The distraught parents of Dharun Ravi, sentenced for a month in prison for spying on his gay roommate, said he has suffered "enough" while the mother of his roommate who committed suicide said her family has never heard an apology from the Indian-origin young man.

Ravi, 20, was sentenced on Monday in a New Brunswick court by Judge Glenn Berman in Superior Court in Middlesex County.

In addition to 30 days in jail, set to begin May 31, Berman also sentenced Ravi to three years of probation, 300 hours of community service, and counseling regarding cyber bullying and alternative lifestyles.

Ravi must also pay a $10,000 fine, which will go to a facility dedicated to victims of bias crimes.

"I heard this jury say guilty 288 times -- 24 questions, 12 jurors, that's the multiplication," the judge told Ravi, referring to the questionnaire jurors filled out in arriving at the verdict.

"And I haven't heard you apologise once".

"I do not believe he hated Tyler Clementi," the judge told a courtroom packed with supporters of Ravi as well as with the Clementi family.

"I do believe he acted out of colossal insensitivity".

During the sentencing hearing, Ravi's father Ravi Pazhani said for the past 20 months "we have witnessed several chapters of vengeful, malicious, selective prosecution filled with lies and injustice".

He urged the judge to "show heart" in the sentencing to "make sure the last chapter is all about truth, justice and preserve the sanctity of American judicial system which is widely believed to be the best in the world".

Pazhani said his son was convicted of bias intimidation under a "muddled law". 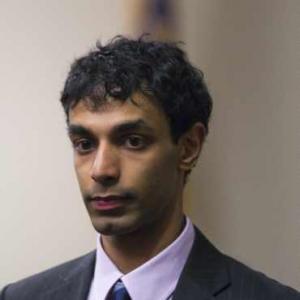 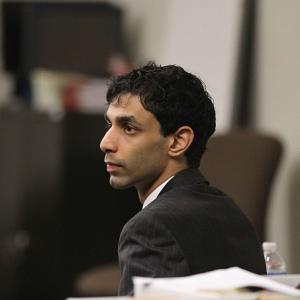