News
Business
Movies
Sports
Cricket
Get Ahead
Money Tips
Shopping
Sign in  |  Create a Rediffmail account
Rediff.com  » News » We share a mature relationship with China: US

Against the backdrop of United States finalising dates for US President Barack Obama's meeting with the Dalai Lama after ignoring Beijing's concerns, America has said its relationship with China is a matured one with both the nations committed to work together despite their differences.

The White House spokesman exuded confidence that China would support US on its move to impose additional sanctions on Iran. Obama will meet the Tibetan spiritual leader at the White House on February 18.

"We believe that the Chinese have and will continue to play a constructive role. They worked with us, again, very constructively on the United Nations resolutions dealing with North Korea, and we believe, and I think they believe it's not in their interest to have a worldwide arms race; it's certainly not in their interest economically to have an arms race in the Middle East," Gibbs said.

The process at the UN Security Council to impose sanctions on Iran has already started, he said. "We are working through with them, with our other partners in the P5-plus-1. This will go through a process at the UN," Gibbs said.

"Well, again, the process of writing this and devising these has already started," he added.

Source: PTI© Copyright 2020 PTI. All rights reserved. Republication or redistribution of PTI content, including by framing or similar means, is expressly prohibited without the prior written consent.
Related News: Robert Gibbs, Barack Obama, Dalai Lama, Beijing, United States
SHARE THIS STORY
Print this article
After the Dalai Lama, what? 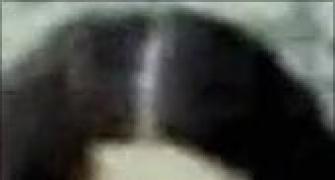 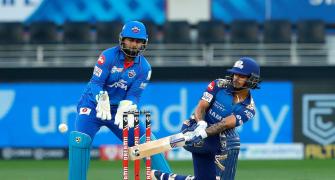 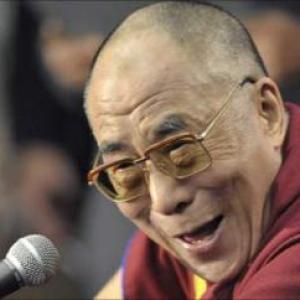