News
Business
Movies
Sports
Cricket
Get Ahead
Money Tips
Shopping
Sign in  |  Create a Rediffmail account
Rediff.com  » News » We give dua and dawah, not dagah: BJP to Nitish 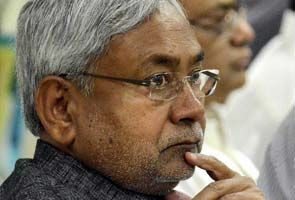 "If they have realised this after 17 years then it is they who are responsible and not we. The Bharatiya Janata Party is a party of workers. We wish all a long life, offer medicines also to remain healthy, but never betray those who are with us," he told the media here.

Chaurasia, who is the BJP national secretary and MLA from Nokha in Rohtas district, said the people of Bihar would not forgive those who will betray them.

"The people have voted for the coalition and not for any single political party. Despite paying attention on the basic needs of the state, they are now focusing on those things, which was not required at all," he added.

Meanwhile, the BJP leaders in Bihar, including Deputy Chief Minister Sushil Kumar Modi, have reportedly refused to meet Nitish Kumar. The Bihar Chief Minister had expressed his desire to meet Modi today ahead of his party's formal announcement on ending its 18-year-old alliance with the BJP on Sunday.

The BJP co-governs Bihar along with the Janata Dal (United).

Nitish Kumar, who returned from a tour to Patna yesterday, made it clear that there is a strain in the ties between the Janata Dal (United) and the BJP, and said that the current situation of the coalition is very difficult.

"And we have to now decide on what to do in this difficult situation. Talks are going on from almost all quarters. On one hand, they are saying that the alliance should continue for its very old. On the other hand, the situation is such... there are difficulties," said Kumar.

"Dua dete hai jeene ki, dawa karte hai marne ki (You wish me a long life, but offer medicines that will poison me)," he added.

Janata Dal (United) chief Sharad Yadav had earlier conceded that the crisis has been stoked by the BJP's recent decision to choose Gujarat Chief Minister Narendra Modi to head its election campaign.

JD (U) has 118 MLAs in 243-member Bihar assembly and needs the support of only four more MLAs to reach the magic figure.

There are 91 MLAS from BJP, 21 from RJD and one each from LJP and CPI in the state assembly. 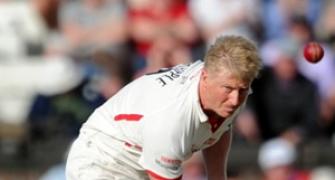 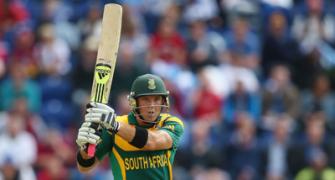 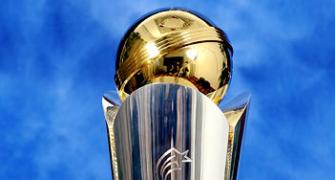 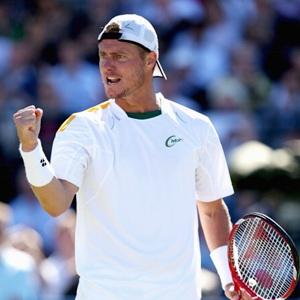 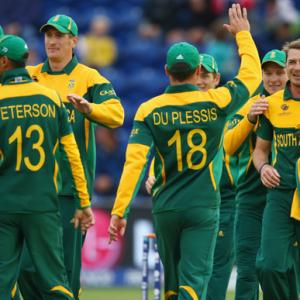