Source: PTI
June 08, 2012 18:05 IST
After the cartoon controversy in which a Jadavpur university professor was arrested, the West Bengal government has now issued showcause notices to two government college professors for appearing in a television programme where they allegedly made 'anti-government' comments.

Debasish Sarkar, professor of Jhargram Raj College and Sampa Sen, professor of Hooghly Mohsin college, were issued showcause notices by the Higher Education directorate seeking to know whether they had taken prior permission from the government before taking part in the TV programme.

However, Higher Education Minister Bratya Basu said on Friday that there  should be no controversy in the matter. "We have only sought to know if as government college teachers, they have taken prior permission from the department as per rules. Freedom of expression is for everyone. I have nothing to comment," Basu said, adding that adherence to rules was mandatory by government college teachers.

The minister said that the notice was issued after another professor sent an email to the grievance cell of the education department seeking to know if permission was taken by the two for taking part in the TV programme and that they had violated rules by expressing opinions against the state government.

Refusing to comment if the government move was aimed at gagging the freedom of expression, Debasish Sarkar said, "I have been asked to reply to the showcause notice in 15 days and I will do it in line with the rules. Whatever I have to say, I will state in writing to the government. The government only wanted to know if I took prior permission before expressing my opinion on the TV programme," he said.

Shompa Sen also said she had received the showcause notice and would reply to it. 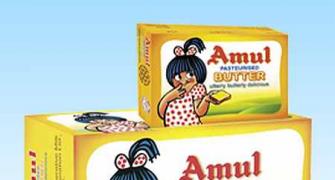 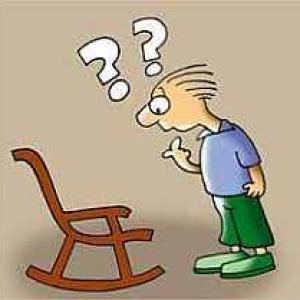