The Kolkata Police on Monday claimed to have arrested three Bharatiya Janata Party supporters for allegedly raising the incendiary "desh ke gaddaro ko, goli maro ... " (shoot the traitors) slogan while they were on their way to attend Union home minister Amit Shah's rally in Kolkata. 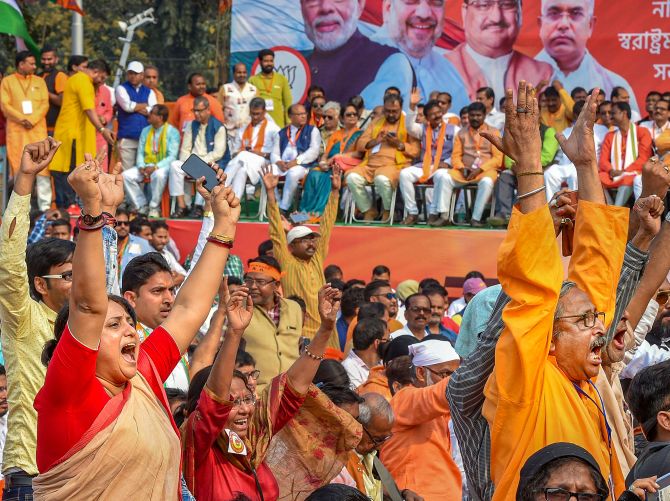 "This illegal act of passing provocative slogans was done by BJP supporters. It is a cognisable offence," a senior official of the Kolkata Police said.

Based on the complaint lodged by a person at the New Market Police Station on Sunday, police arrested the trio.

The three, identified as Dhruva Basu, Pankaj Prasad, and Surendra Kumar Tewary, were arrested on Sunday night, the official said.

"They have been booked under four sections including two non-bailable sections of the Indian Penal Code. They will be produced at a city court today," the IPS officer said.

The West Bengal BJP unit on Sunday came under fire after a group of people holding the party flag allegedly raised the incendiary "desh ke gaddaron ko, goli maro..." (shoot the traitors) slogan on their way to a rally of Shah.

The men shouted the slogan while they were passing the Maidan Market in Esplanade en route to the rally venue Shahid Minar ground.

The state BJP leadership, however, denied the involvement of any party worker in the incident and termed it as the "handiwork of the TMC (Trinamool Congress)".

The home minister was on a day-long visit to Kolkata on Sunday.

There has been a controversy over raising of such slogans during BJP rallies during Delhi assembly polls and protests in favour of the Citizenship Amendment Act due to allegations that they provoke violence. 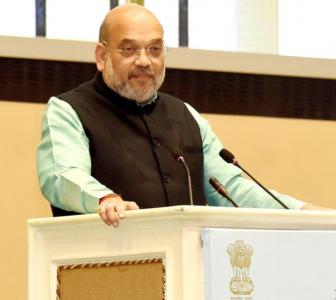 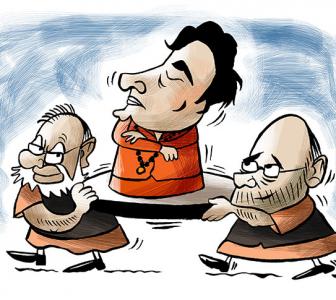 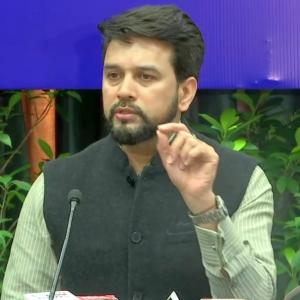 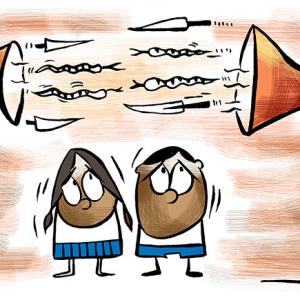