WATCH: When Hema Malini was trolled for sweeping 'clean' road 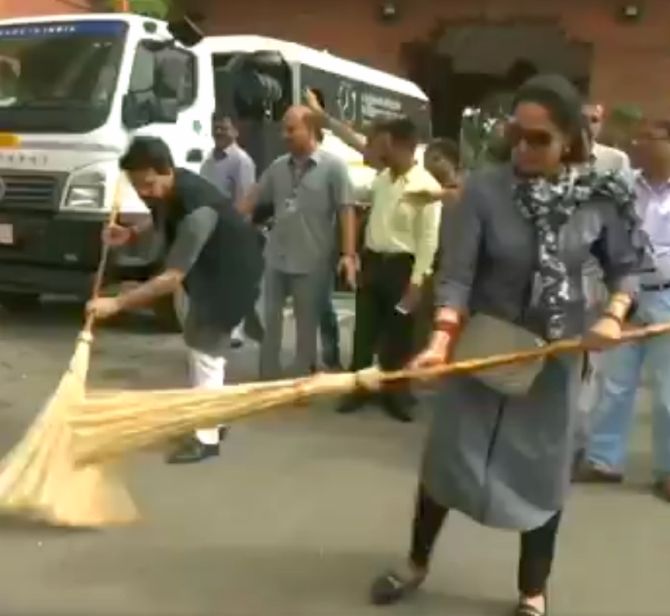 Several BJP MPs, including actor-turned-politician Hema Malini, were seen sweeping the area outside the Parliament building.

However, a short video of the Bollywood actor cleaning a road inside the complex came in for severe criticism as the broom of the Mathura MP was not even touching the ground as she swept.

"Ma'am please practice how to wield the (broom) in private before your next photo op," Abdullah tweeted. "This technique you've employed won't contribute much to improving cleanliness in Mathura (or anywhere else for that matter)."

Several others on social media too mocked Hema Malini for sweeping a largely clean Parliament complex with many calling it a "photo-op".

"Spare us the theatrics please. Cleaning up a cleaned space is easy enough," one Twitter user said.

"What exactly is Hema Malini sweeping?" another asked. 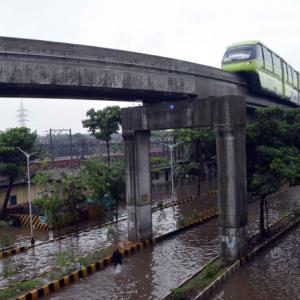 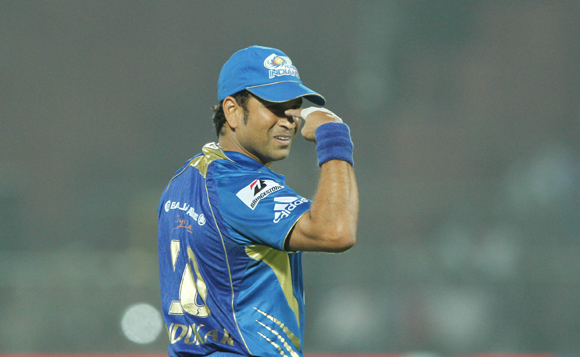