A 23-year-old MBA student has been dancing away to make sure riders follow traffic rules on some of the busiest roads in Indore.

Inspired by 'moonwalking' traffic policeman Ranjit Singh, Shubhi Jain, who hails from Bina in Madhya Pradesh's Sagar district, has been asking riders to wear helmets and seat belts by breaking into some quirky dance moves.

Videos of the Pune-based MBA student, who has come to the city for a 15-day internship, have gone viral on social media.

"I had no prior experience of managing traffic. When I came to Indore, I was impressed by young volunteers who managed traffic in the city and got involved with this work," Jain said.

Senior police officials have also praised her unique move, and she was felicitated by additional director general of police (Indore range) Varun Kapoor for her phenomenal work.

Jain has rendered her services on intersections located at R egal Chauraha, High Court and Indraprastha on MG Road during peak hours between 5 pm and 8 pm.

In a video that has gone viral on social media, Shubhi can be seen advising two-wheeler riders to wear helmets and four-wheeler drivers to fasten their seat belts. 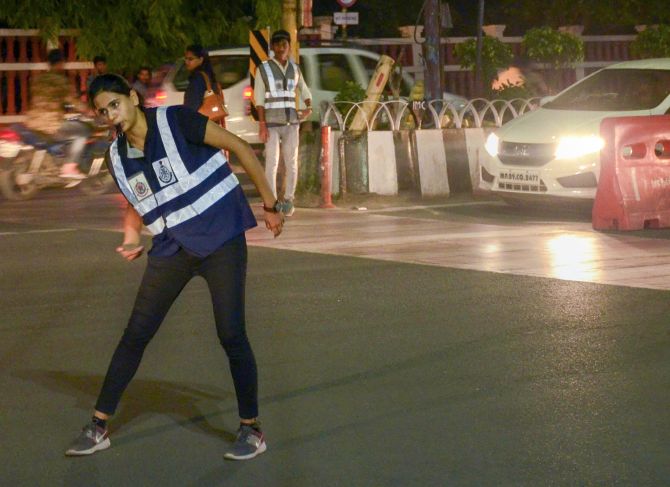 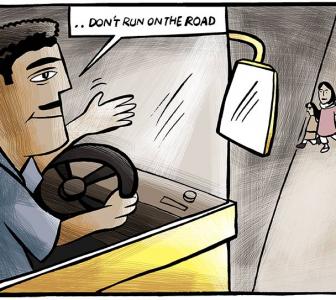