'Was threatened,' says family that complained against Kollam temple 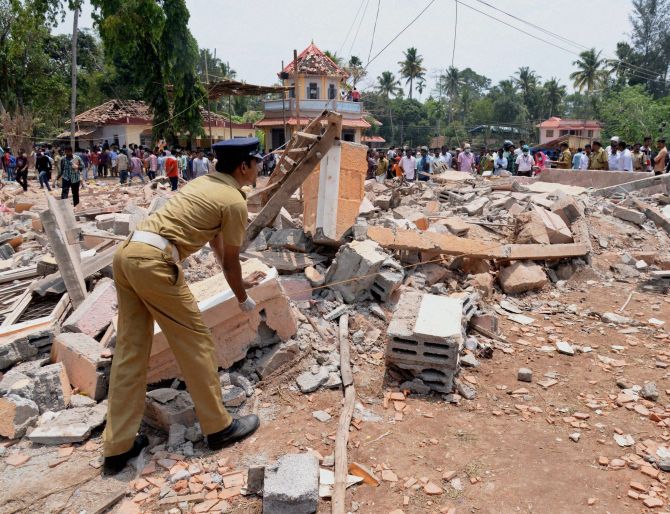 Octogenarian Pankajakshi Amma, on whose complaint the Kollam Collector had denied permission to the Puttingal Devi temple authorities to conduct the fireworks display, on Sunday said she would continue her fight and resort to legal steps to ensure a total ban.

At least 100 people were killed and 300-odd injured in a major fire during the fireworks display at the temple precincts on Sunday.

Pankajakshi Amma’s house, located about 50 metres from the tragedy site, was damaged in the mishap.

One portion of the one-storeyed building had collapsed and glass panes and ceiling had been broken.

“We used to move away from the house during the time of the fireworks display every year. This time also, we were not at the house and we were staying at another house, owned by us,” her son-law Prakash said.

The temple management did not heed her plea to stop the display of fireworks since the last four years when the house was built.

An inconsolable Pankajakshi, who is living with her daughter and son-in-law, looked shocked at the damage caused to her building and over the many lives lost in the tragedy. She vowed to continue her fight and resort to legal steps to ensure a total ban on fireworks display.

Prakash said the temple management had even threatened them when they took up the complaint with the district authorities.

“The house was built four years ago. In the first year itself, the building was damaged and doors had been broken in the fireworks display,” he said.

Pankajakshi and her family had approached the district administration requesting a ban on the fireworks display this year. Though revenue officials had visited them to verify the complaint and informed them that there was a stay on the display, it was, however, held, Prakash said. 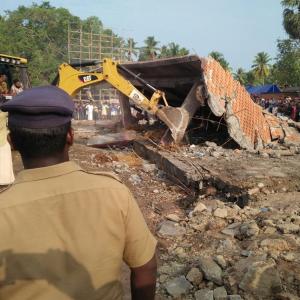 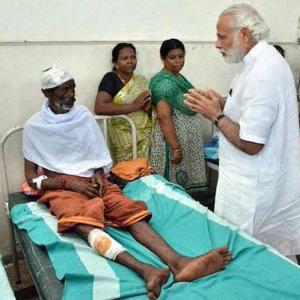