Gujarat: Warrant against Sanjeev Bhatt in a 1990 case

A sessions court in Khambhaliya taluka of Jamnagar district has issued a bailable warrant against suspended IPS officer Sanjeev Bhatt in a case dating back to 1990, where a person had died, allegedly, after receiving a beating by the police.

The warrant was issued by Additional Session Judge N T Solanki on Tuesday, after Bhatt, an accused, failed to appear.

In July, the state had withdrawn the petition seeking revision of the lower court's order initiating criminal proceedings against Bhatt and six others for allegedly beating up people in Jamkhambhalia taluka in 1990, when communal clashes had broken out in the area.

The petition, filed in 1996, was withdrawn by Public Prosecutor Vimal Chotia in July. This paved the way for framing of charges against Bhatt and others.

According to Chotia, the petition had to be withdrawn as the state cannot be a complainant on one hand and defend the accused on the other. 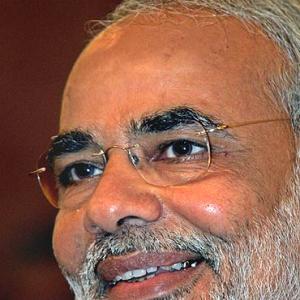