VOTE: Who is the best candidate to replace Arnab? 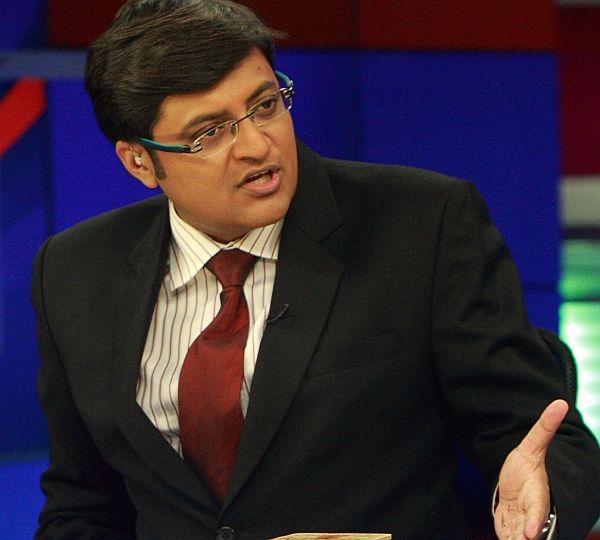 On Tuesday, Arnab Goswami resigned as editor-in-chief of the Times Now television network.

He was the editor-in-chief of Times Now since 2006 and played a pivotal role in taking the English television news channel to where it is today.

With his exit, we ask you, dear readers, who do you think would be the perfect candidate to replace Goswami. 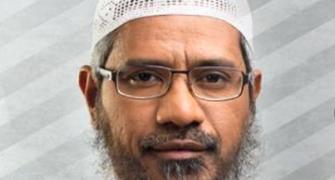 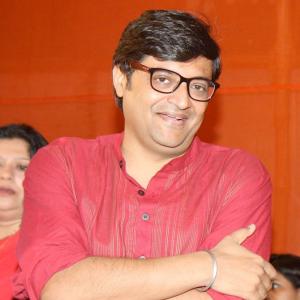