A premier Chinese virology laboratory in Wuhan, which is in the eye of the storm for allegedly being the source of the novel coronavirus, has for the first time refuted the charge, including those of United States President Donald Trump, that the deadly virus originated from its lab before it spread across the world and wreaked havoc. 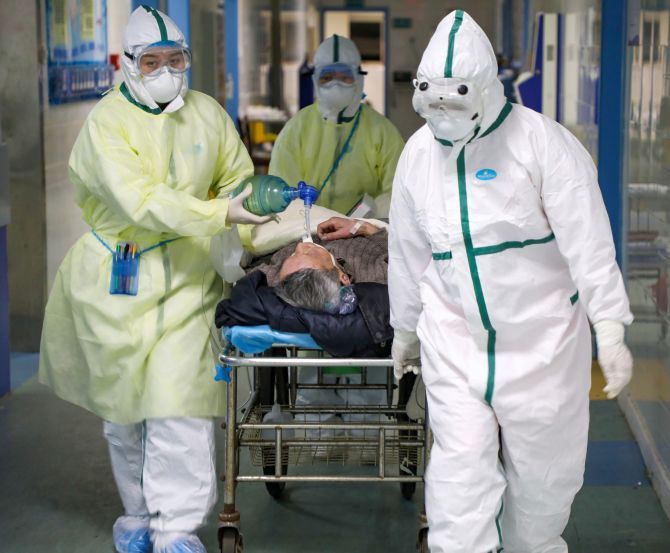 IMAGE: Medical workers in protective suits move a patient at an isolated ward of a hospital in Caidian district following an outbreak of the novel coronavirus in Wuhan. Photograph: Reuters

China has come under increasing global pressure over lack of transparency in its handling of the coronavirus pandemic, which has so far infected over 2,333,160 people and claimed more than 160,790 lives across the world.

Trump on Saturday said his administration was looking into reports that the novel coronavirus "escaped" from a Wuhan laboratory before it spread to the world.

"We're looking at it, a lot of people are looking at it. It seems to make sense," Trump told the media when asked if there was an investigation into whether the coronavirus disease escaped from a lab in China's COVID-19 ground-zero city of Wuhan.

Ever since the virus came to light in Wuhan in December last year, speculation has been rife on whether the viral strain originated from the Wuhan Institute of Virology or from its nearby Huanan Seafood Market.

The WIV, specifically its P4 laboratory, is equipped to handle dangerous viruses.

Though the laboratory denied the rumours in a statement in February, its director Yuan Zhiming, in a first media interview, rejected the rumours that his institute is the original source of COVID-19.

"We know what kind of research is going at the institute and how the institute manages viruses and samples. There is no way that virus came from us," he told the state-run CGTN TV channel.

"We have a strict regulatory regimen. We have code of conduct for research so we are confident of that," the director said.

He said since the Institute of Virology and the P4 lab is in Wuhan, "people can't help but make associations".

Referring to US allegations, Yuan said it is unfortunate that some people are "deliberately misleading" people without having any "evidence or knowledge".

"This is entirely based on speculation. Part of the purpose is to confuse people and interfere with our anti-epidemic and scientific activities. They may have achieved their goal in some way but as a scientist and science and technology manager, I know it is impossible," he said.

The virus "cannot be man made", Yuan said, noting that there is no evidence to prove that COVID-19 is artificial.

"Besides some scientists believe that to synthesise a virus requires extraordinary intelligence and workload. So never believed that we humans have the capability at this time to create such a virus," he said.

Yuan said after the virus broke out, his institute shared the genome sequence of COVID-19 and the latest research on the animal model Research and Development with the World Health Organisation and the Food and Agriculture Organisation of the United Nations.

"As for the institute of virology and the institute of laboratory animal science, we are first in the world to build animal models. After all conspiracy theories are not widespread," he said. 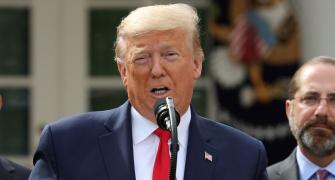 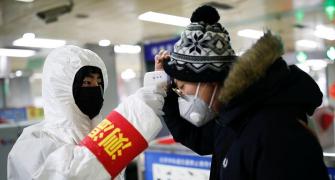