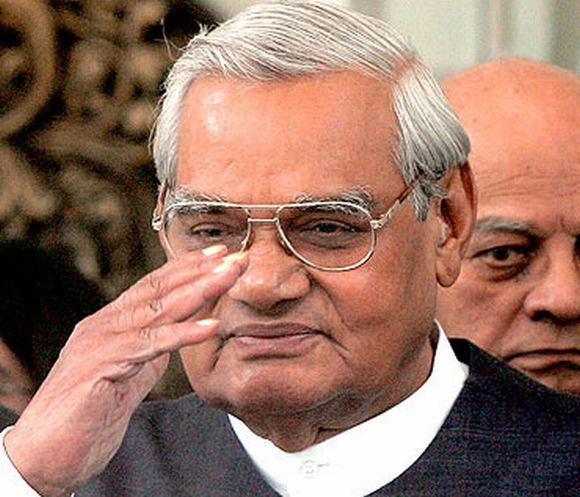 The 93-year-old veteran politician, who died at 05.05 pm, was also put on extracorporeal membrane oxygenation support on his last day, they said.

His death was announced by the All India Institute of Medical Sciences hospital where he was admitted on June 11 with a variety of ailments.

"He suffered pneumonia and multi-organ failure, including kidney failure. He was put on ECMO support on the last day," said a doctor on the condition of anonymity.

ECMO is a technique of providing prolonged cardiac and respiratory support to persons whose heart and lungs are unable to provide an adequate amount of gas exchange or perfusion to sustain life.

The ECMO circuit acts as an artificial heart and lung for patients during therapy.

Vajpayee, a diabetic, had only one functional kidney. He suffered a stroke in 2009 that weakened his cognitive abilities. Subsequently, he developed dementia.

Source: PTI© Copyright 2021 PTI. All rights reserved. Republication or redistribution of PTI content, including by framing or similar means, is expressly prohibited without the prior written consent.
Related News: ECMO, All India Institute of Medical Sciences, Atal Bihari Vajpayee
SHARE THIS STORY
Print this article 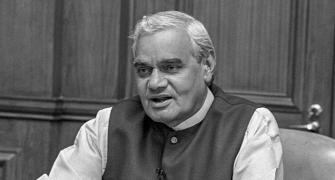