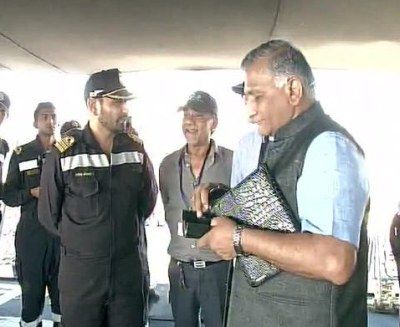 Minister of State for External Affairs V K Singh was caught in a fresh controversy over his remarks comparing the Yemen evacuation operation with his visit to the Pakistani mission recently and later making snide remarks against a TV channel.

"Actually speaking, the operation (evacuation) in Yemen is less exciting than going to the Pakistani embassy," he said in Djibouti when asked about his overseeing the evacuation of Indians. 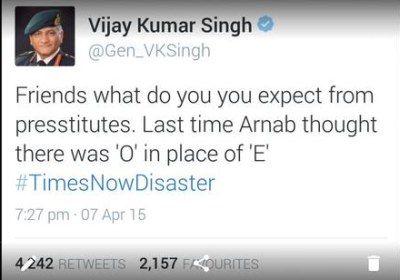 ‘insensitivity’, he blamed a TV channel.

"Friends what do you expect from presstitutes," he said in a tweet late night adding that last time the TV anchor thought there was 'O' in place of 'E'. However, officials said the minister was being sarcastic and his comments were in reference to the media.

However, after attending the reception, the former army chief made some mysterious tweets ‘disgust’ and ‘duty’ which was widely interpreted as his displeasure over being asked to represent the government at the Pakistan reception.ad erupted when Singh had attended Pakistan's National Day on March 23 at the high commission here when several separatist leaders from Kashmir too were present.

The next day, he called a press conference that he was fully committed to the Bharatiya Janata Party, the government and the prime minister and that his tweets were directed only towards those section of the media that have questioned the intent of my government and also the stance on countering Pakistan sponsored terror. 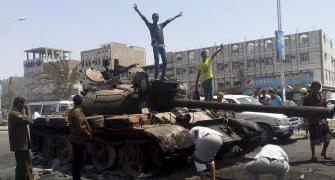 Yemen: India to use sea routes to evacuate nationals 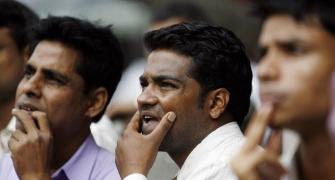 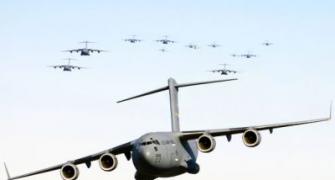 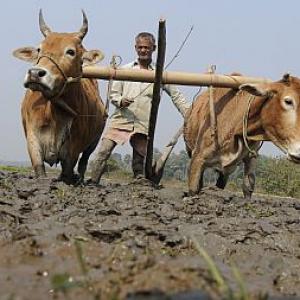 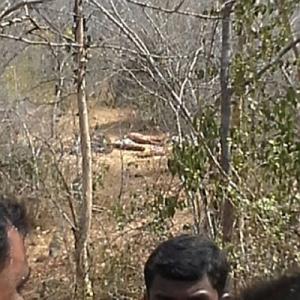