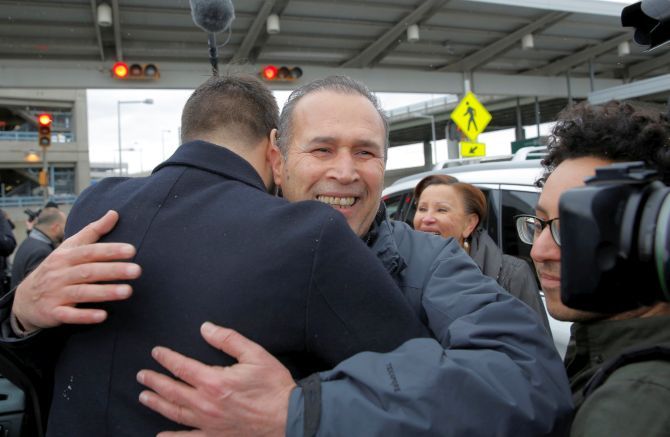 Here are some stories of how families were torn apart.

Together again after seven years 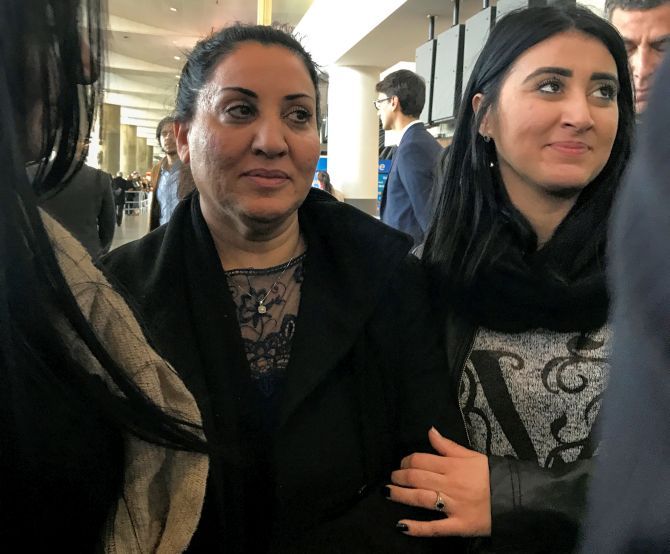 Elaf and Anfal Hussain couldn’t wait to tell their mother Iman Alknfosche everything she’d missed in the seven years since they’d last seen her as teenagers.
However, thanks to Trump’s order the daughters would have missed out this opportunity as Iman was detained for about 30 hours at John F Kennedy International Airport in New York.
It was only after Alknfosche’s lawyers rushed in that she was released to her daughters, much to their relief.
Photograph: Chris Franciscani/Reuters

No country for Iranians? 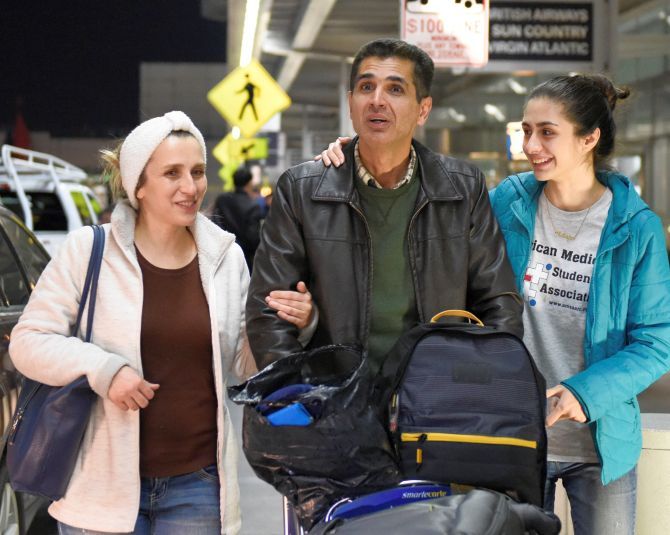 Mehdi Radgoudarzi had gone to Iran for 20 day study trip. Radgoudarzi is a green card holder and lives in Sacramento.
However, on his return, he was detained for five hours due to new immigration laws at San Francisco International Airport in San Francisco, California.
He was later reunited with his wife and daughter.
Photograph: Kate Munsch/Reuters 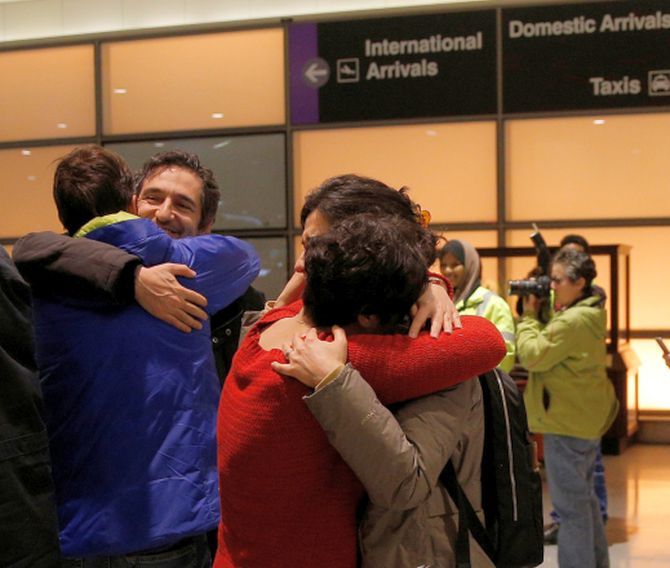 Mazdak Tootkaboni and Arghavan Louhghalam are Civil and Environmental Engineering professors and, according to university officials, were on the way back from a conference in Paris when they were detained.
Both are Iranian nationals, Muslims, and legal permanent residents of the United States with green cards.
They landed at Logan Airport in Boston  and were stopped from leaving the airport by US Customs and Border Protection agents and detained for three hours.
The agents detained them pursuant to US President Trump’s Friday executive order that halts any entry for people from several predominantly Muslim nations, including Iran.
Tootkaboni was later released much to the relief of his friends and family.
Photograph: Brian Snyder/Reuters

‘Are we going to go down this path of racism?’ 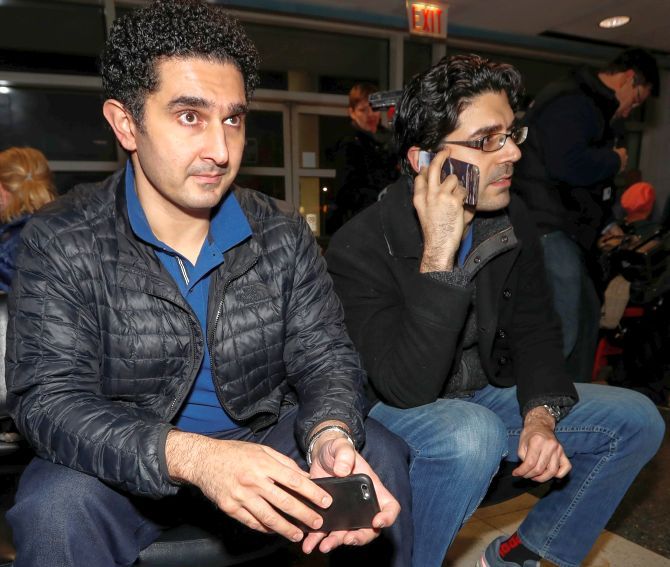 At Chicago O’Hare International Airport, brothers Bardia and Ayden Noohi waited for four hours for their father Kasra Noohi – who has an Iranian passport and a U.S. green card – to be allowed through.
They knew Trump had pledged tougher rules but did not expect the problems. “I didn’t think he’d actually do it,” said Bardia Noohi, 32. “A lot of politicians just talk.”
“Part of me is angry, part of me is scared,” Bardia Noohi said. “I feel like this is just the beginning.”
Ayden Noohi said this incident makes him think of when people of Japanese descent were put into internment camps. “Is history going to repeat itself?” he said. “Are we going to go down this path of racism?”
Photograph: Kamil Krzaczynski/Reuters

‘What I do for this country? They put the cuffs on’

Hameed Khalid Darweesh was detained by immigration officials after landing at New York’s John F Kennedy International Airport on Friday night.
An interpreter for the US Army in Iraq -- was released on Saturday afternoon.
After being detained for nearly 19 hours, he began to cry as he hugged friends and protesters in emotional scenes.
He told reporters: “What I do for this country? They put the cuffs on. “You know how many soldiers I touch by this hand?”
Photograph: Andrew Kelly/Reuters 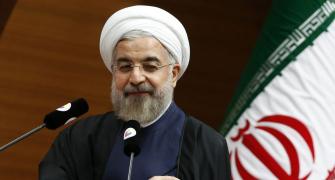 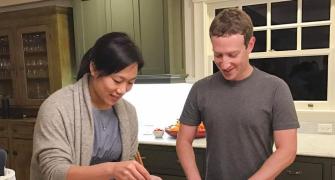 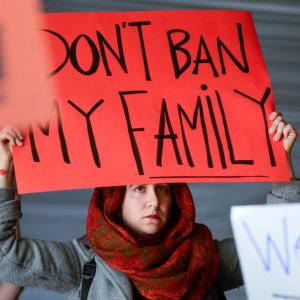 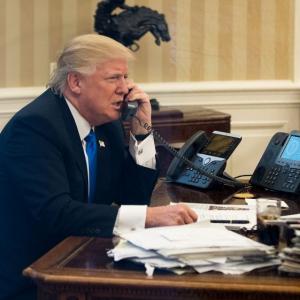 Pakistan could be put on immigration ban list in future, says White House