News
Business
Movies
Sports
Cricket
Get Ahead
Money Tips
Shopping
Sign in  |  Create a Rediffmail account
Rediff.com  » News » 'US told Pak to get out of areas occupied during Kargil War' 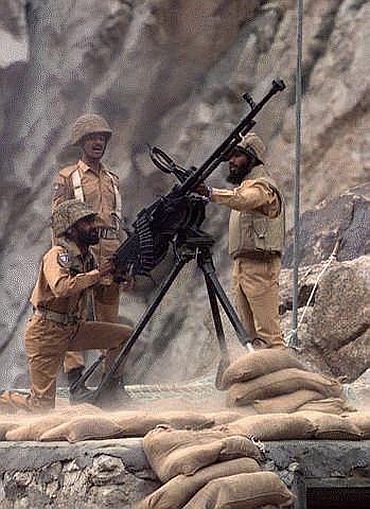 "India is hopping mad. Please get out of the places you have occupied," was the American message to Pakistan in the wake of the Kargil War in 1999, Pakistan’s then envoy to the US, Riaz Khokhar said in Islamabad on Sunday.

Almost 15 years after Pakistani troops intruded across the Line of Control sparking the border conflict, the issue came up for discussion at the Islamabad Literature Festival.

The speakers at the discussion, including former Pakistani Foreign Secretary Khokhar, former ambassador Tariq Osman Hyder and journalist Nasim Zehra had an open and frank talk about different aspects of the conflict.

All the three speakers agreed that the war was an "avoidable venture".

Khokhar gave an insight into the American reaction to the Kargil conflict.

"It was an avoidable venture. I was called by senior (US) Department of State officials and told to get out of the areas that we had occupied," he said.

He said the biggest failure of Pakistan was that it was not able to develop a credible narrative. "I think we were seen as an irresponsible country," he said.

Khokhar said there was unanimity in the army that the then Prime Minister Nawaz Sharif was properly briefed on the war.

He dismissed the notion that the theatre of war would have expanded had Pakistan not withdrawn.

"The US said India is hopping mad. Please get out of the areas you have occupied otherwise the theatre of war might expand. It was a mere threat that US used," he said.

Khokhar said there was no movement of troops on the Indian side to suggest that the theatre of war would spread.

Zehra, whose book on the Kargil conflict is to be launched soon, said, "Kargil is not something that Pakistan army as an institution is proud of".

She said there was a "Kargil clique" of "four generals who had planned it which was more or less a disaster".

Pakistani soldiers needed better leadership than those who planned the Kargil conflict, she said. 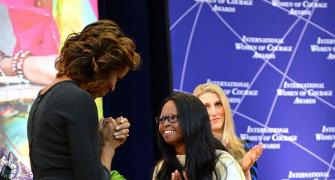 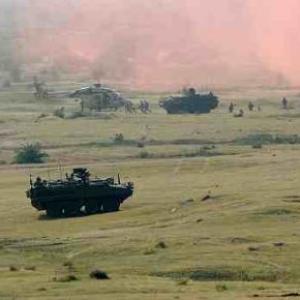 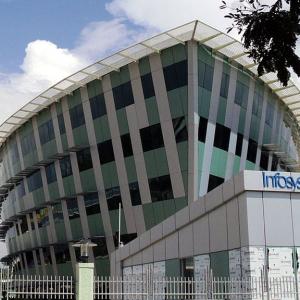