US special envoy for Tibet meets Dalai Lama in Dharamshala

US special coordinator for Tibetan issues Uzra Zeya met the Dalai Lama in Dharamshala on Thursday and discussed the rich traditions of freedom and democracy in the United States and India. 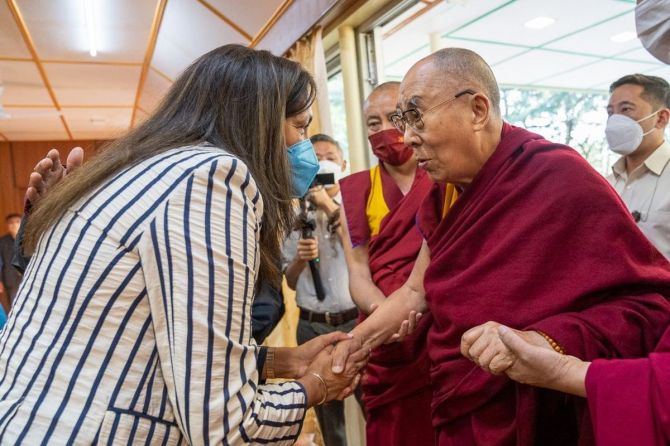 IMAGE: The Dalai Lama greets US special coordinator for Tibetan issues Uzra Zeya as she arrives at his residence in Dharamshala, Himachal Pradesh, May 19, 2022. Photograph: Tenzin Choejor, courtesy dalailama.com

The Tibetan government-in-exile, in a press statement, said that during the brief audience, Zeya expressed US President Joe Biden and the American people's greetings to the Dalai Lama.

She also expressed the gratitude of the world for the messages of peace that the Dalai Lama espouses.

The meeting was also attended by Tibetan leaders Penpa Tsering, Norzin Dolma and Namgyal Choedup and the members of the US special coordinator's delegation.

The Dalai Lama and the US special coordinator for Tibetan issues also discussed the rich traditions of freedom and democracy in the United States and India, it said, and His Holiness expressed his happiness to meet Zeya and emphasised the oneness of all humanity. 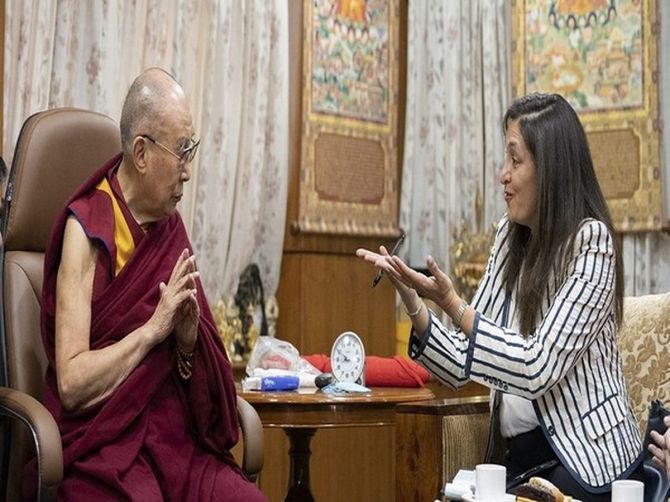 The Dalai Lama further said that despite its best efforts, China has failed to win over the Tibetan people and transform their minds. Instead, he said, the thinking of the Chinese people itself is rapidly changing.

The US special coordinator for Tibetan issues was on a two-day visit to Dharamshala.

On Wednesday, she visited the Central Tibetan Administration and held discussions with its leadership. She also visited the Tibetan Parliament-in-Exile, the Tibetan Institute of Performing Arts, the Tibet Museum, and also met with members of the Tibetan civil society, according to the statement. 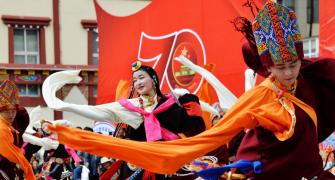 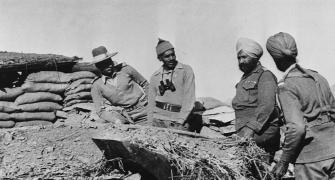 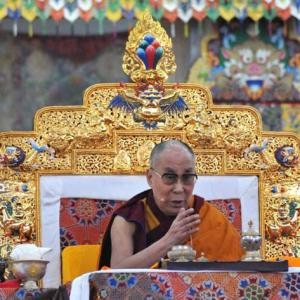