Ahead of United States President Donald Trump's maiden visit to India, four influential senators, who described themselves as "longtime friends of India", have sought an assessment of the human rights situation in Kashmir and religious freedom in the country, saying hundreds of Kashmiris remain in "preventive detention". The bipartisan group of Senators, in their letter to Secretary of State Mike Pompeo dated February 12, said that India has now imposed the longest-ever internet shut down by a democracy, disrupting access to medical care, business and education for seven million people.

The Indian government abrogated Article 370 of the Constitution on August 5, 2019 that granted special status to Jammu and Kashmir, and imposed severe curbs including on movement of people as well as on mobile telephone and internet connectivity. The crackdown drew international criticism with several countries expressing concerns over the situation in Kashmir.

India has categorically told the international community that its move to scrap Article 370 was an internal matter. According to officials, internet is being restored in the Valley in a phased manner after reviewing the security situation.

The US lawmakers, describing themselves as "longtime friends of India", wrote in the letter that "more than six months after Indian Prime Minister Narendra Modi's government unilaterally revoked the autonomy of Jammu and Kashmir, the government continues to block most internet in the region".

"Hundreds of Kashmiris remain in 'preventive detention', including key political figures," they said.

"In addition, the Indian government has taken other troubling steps that threaten the rights of certain religious minorities and the secular character of the state. This includes the passage of the controversial Citizenship Amendment Act which is being challenged in India's Supreme Court," the Senators wrote.

The actions taken by the Indian government in Jammu and Kashmir, they said, have severe consequences. That is why, in the Fiscal Year 2020 State, Foreign Operations, and Related Programmes appropriations report, the Congress urged India to fully restore telecommunications and internet services, lift its lockdown and curfew and release the individuals detained pursuant to the Indian government's revocation of Article 370 of the Constitution.

Trump will pay a state visit to India on February 24 and 25 at the invitation of Prime Minister Narendra Modi, who on Wednesday said the US President's visit will be a "very special one" and it will go a long way in further cementing India-USA friendship.

India maintains that the Indian Constitution guarantees fundamental rights to all its citizens, including its minority communities.

It is widely acknowledged that India is a vibrant democracy where the Constitution provides protection of religious freedom, and where democratic governance and rule of law further promote and protect fundamental rights, a senior official of the Ministry of External Affairs has said.

The Indian government has been emphasising that the new law will not deny any citizenship rights, but has been brought to protect the oppressed minorities of neighbouring countries and give them citizenship.

Defending the CAA, Prime Minister Narendra Modi last month said that the law is not about taking away citizenship, it is about giving citizenship.

"We must all know that any person of any religion from any country of the world who believes in India and its Constitution can apply for Indian citizenship through due process. There's no problem in that," he said. 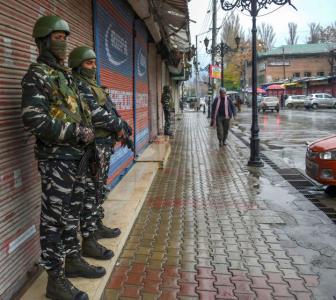 Resolution on Kashmir introduced in US Congress 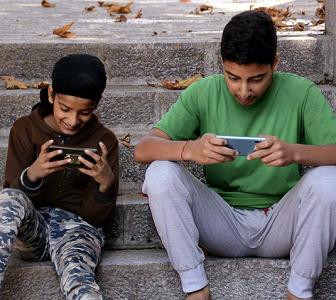 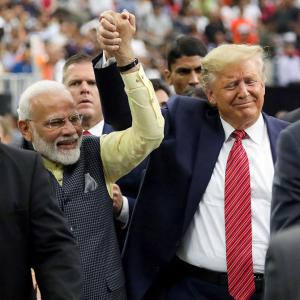