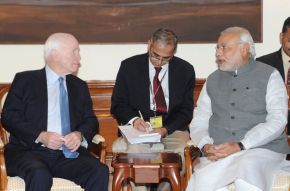 The United States has high level of expectations about a new momentum of India’s economic growth under the new government, a senior American Senator on Thursday told Prime Minister Narendra Modi who expressed desire to take the relationship to a new level.

Senator John McCain who met Modi conveyed the keen desire in the US to work with him to revitalise the India-US strategic partnership. Modi said he looked forward to visiting the US in September this year to take the relationship to a new level.

“Prime Minister conveyed his desire to further deepen and expand the strategic partnership, based on our shared values and interests, sensitivity to each other’s concerns and tangible progress across the full spectrum of bilateral relations,” said a statement by the PMO.

Modi added that the success of democratic countries and their cooperation will advance peace, stability and prosperity in the world. Both also discussed the situation in Iraq and Afghanistan. “The PM expressed concern over the increased threat of terrorism across the world, and reiterated that the fight against terror should be a global priority for humanitarian forces,” the statement added. 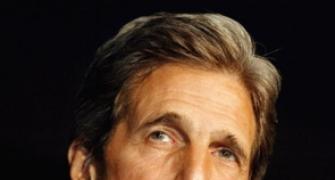 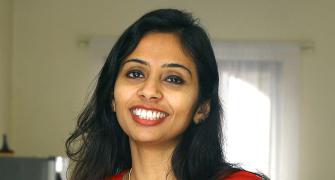 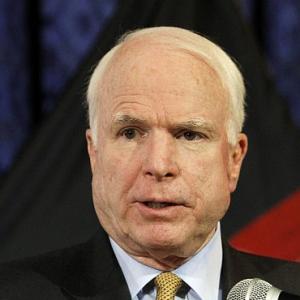 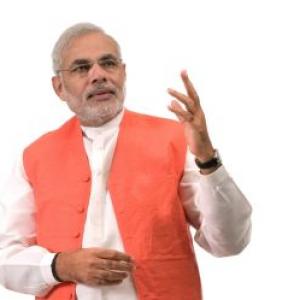