US school shooting: 'Shocked and saddened by the tragedy' 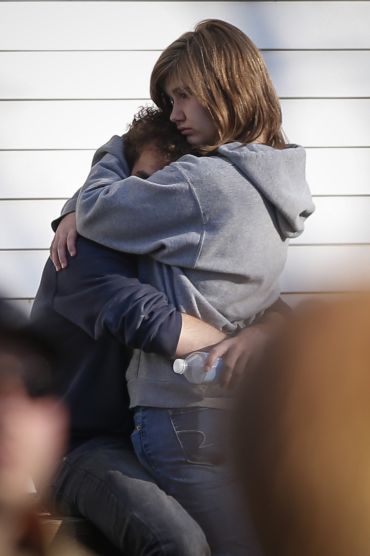 At least 18 children were among 27 people killed when a young man opened fire inside a United States school on Thursday, in yet another tragic shooting that ended with the death of the gunman and left the country shocked and horrified.

"My mind is shut down. I don't know what to say. Never experienced such a thing," she said.

She said she left for the office a little late on Thursday. She was approaching her office at 10 am, when she saw people gathering and the police cordoning off the area. The shooting had occurred around 9:40 am. The office was shut down and the staff was asked to leave.

One of the staffer's wife is a teacher at school but was not hurt in the attack, she said.

The gunman Adam Lanza's mother also taught at the school. He lived in New Jersey.

Connecticut Assemblyman Dr Prasad Srinivasan said he 'is shocked and saddened by the tragedy that has occurred in Newtown. My thoughts and prayers are with the residents, families, and the community."

Photograph: A couple embrace near Sandy Hook Elementary School, where a gunman opened fire on school children and staff in Newtown, Connecticut 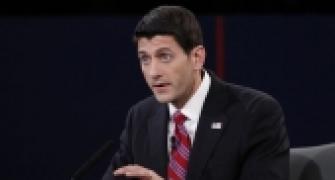 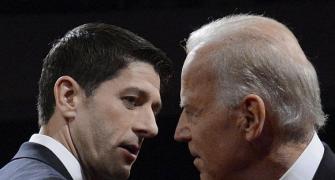 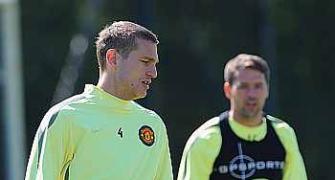 Susan Rice withdraws from race of US Secretary of State 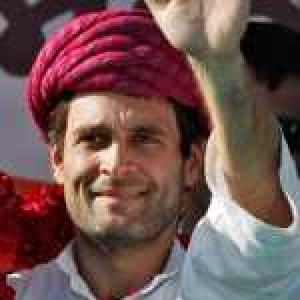