US hails Taliban's move to open talks for peace in Afghanistan

The United States on Tuesday said that it would welcome any move resulting in political reconciliation in the war-torn Afghanistan, hours after Taliban announced plans to open its first political overseas office.

"As the President (Barack Obama) said in June, peace cannot come to Afghanistan without a political settlement. Going back to his speech at West Point, the President has made clear that we would support and participate in Afghan-led reconciliation efforts," White House Press Secretary Jay Carney told reporters.

"We have always said that Taliban reconciliation would only come on the condition of breaking from Al Qaeda, abandoning violence and abiding by the Afghan constitution, and that remains the case. This is about US support for an Afghan-led process," he said when asked about news reports that Taliban has agreed to open an office in Qatar.

"We welcome any step towards reconciliation," he said.

Earlier, Taliban spokesman Zabihullah Mujahid said his group has agreed to have an office outside Afghanistan to initiate a dialogue process with the international community.

"As far as releasing Afghan prisoners we're not in a position to discuss ongoing deliberations or individual detainees, but our goal of closing Guantanamo is well-established and widely understood," Carney said. 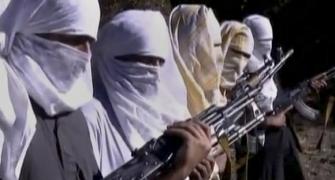 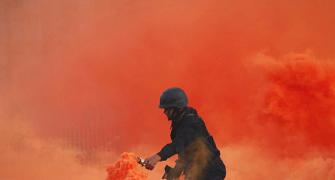 DON'T MISS: Photos of the month, December 2011
Sherry Rehman to leave for Washington next week

'Pakistan is taking advantage of US stupidity'