Five militants were on Wednesday killed and three others injured when United States drones targeted a compound in the restive North Waziristan tribal region of northwest Pakistan, security officials and tribesmen said.

Local tribesmen said some militants had arrived at the compound late on Tuesday.

Five militants were killed and three others injured in the attack carried out before dawn, local tribesmen said.

The compound, which belonged to a cleric named Maulvi Abdullah, was destroyed and the attack caused panic among local residents.

This was the first missile strike since Pakistan Tehrik-e-Insaf chief Imran Khan led a large rally against drone strikes three days ago.

Khan, a leading opponent of the drone campaign, was barred from entering South Waziristan Agency by the army for security reasons. It could not immediately be ascertained if any high-profile militants were among the dead.

Some local residents said they saw five drones flying at a low altitude after the strike. This was the second drone attack in the area in 10 days.

Three suspected militants were killed when a drone targeted a vehicle last week.

US and Afghan officials describe North Waziristan as a safe haven for Taliban and Al-Qaeda elements, including the Haqqani Network that has carried out some of the deadliest attacks in Afghanistan.

The Pakistan government says the drone strikes violate its sovereignty and are counter-productive. 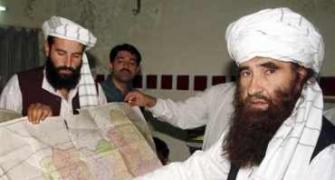 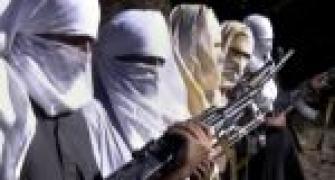 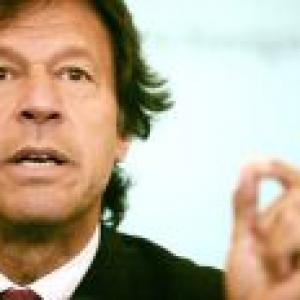