US deploys 6000 troops at Kabul airport for evacuation

The United States has said that it would deploy as many as 6,000 of its troops at the Kabul airport to ensure safe departure of its citizens and those from its friends and allies from Afghanistan which has now been taken over by the Taliban, in a sudden and unprecedented collapse of the elected regime led by President Ashraf Ghani. 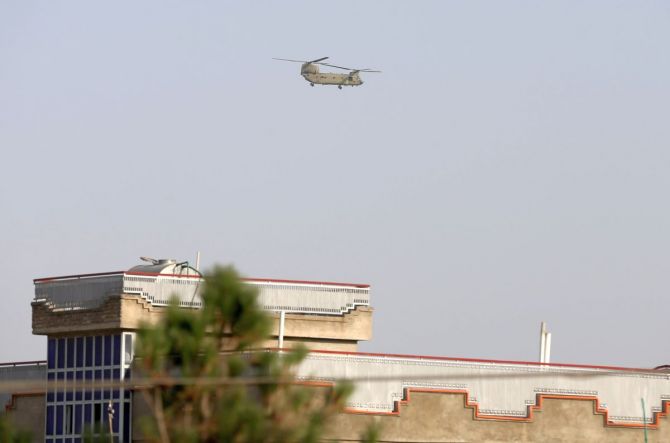 Secretary of State Antony Blinken also made a series of calls to his counterparts of his key allies. India was not one of them.

Simultaneously more than 60 countries led by the United States and the European Union issued a joint statement urging those in positions of power and authority across Afghanistan to bear responsibility and accountability for the protection of human life and property, and for the immediate restoration of security and civil order.

"At present we are completing a series of steps to secure the Hamid Karzai International Airport to enable the safe departure of US and allied personnel from Afghanistan via civilian and military flights," said a joint statement issued by the Department of State and the Defense Department.

"Over the next 48 hours, we will have expanded our security presence to nearly 6,000 troops, with a mission focused solely on facilitating these efforts and will be taking over air traffic control. Tomorrow and over the coming days, we will be transferring out of the country thousands of American citizens who have been resident in Afghanistan, as well as locally employed staff of the US mission in Kabul and their families and other particularly vulnerable Afghan nationals," it said.

"We will accelerate the evacuation of thousands of Afghans eligible for US Special Immigrant Visas, nearly 2,000 of whom have already arrived in the United States over the past two weeks. For all categories, Afghans who have cleared security screening will continue to be transferred directly to the United States. And we will find additional locations for those yet to be screened," the statement said.

The State Department spokesperson Ned Price said that Blinken spoke separately with his counterparts from Australia, France, Germany and Norway about developments in Afghanistan, including the security situation.

"They also discussed our efforts to bring our citizens to safety and assist vulnerable Afghans," he said.

Price also said that the safe evacuation of all American Embassy personnel is now complete.

In a joint statement, more than 60 countries led by the US said that given the deteriorating security situation, they support, are working to secure and call on all parties to respect and facilitate, the safe and orderly departure of foreign nationals and Afghans who wish to leave the country.

"Those in positions of power and authority across Afghanistan bear responsibility and accountability for the protection of human life and property, and for the immediate restoration of security and civil order,” the joint statement said.

“Afghans and international citizens who wish to depart must be allowed to do so; roads, airports and border crossing must remain open, and calm must be maintained. The Afghan people deserve to live in safety, security and dignity. We in the international community stand ready to assist them,” they said. 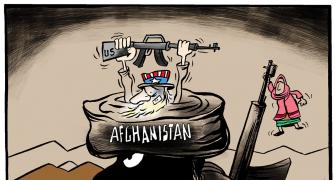 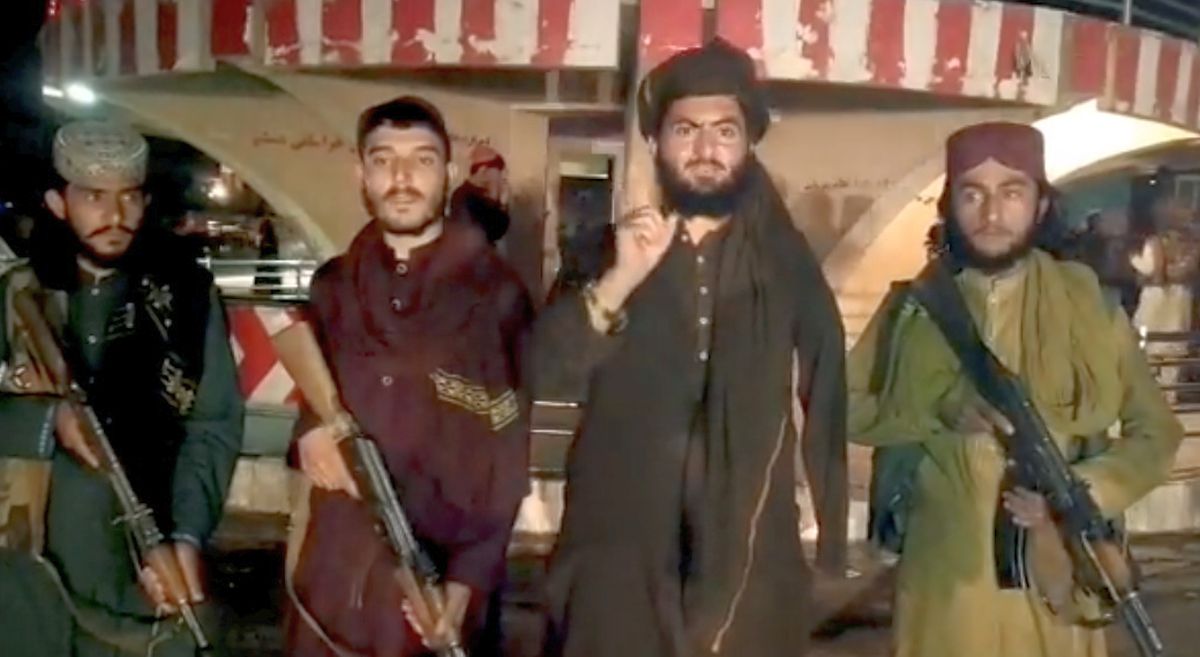 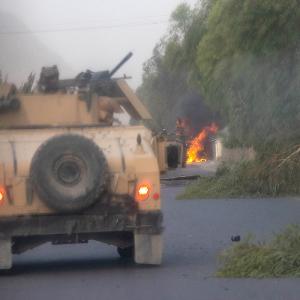