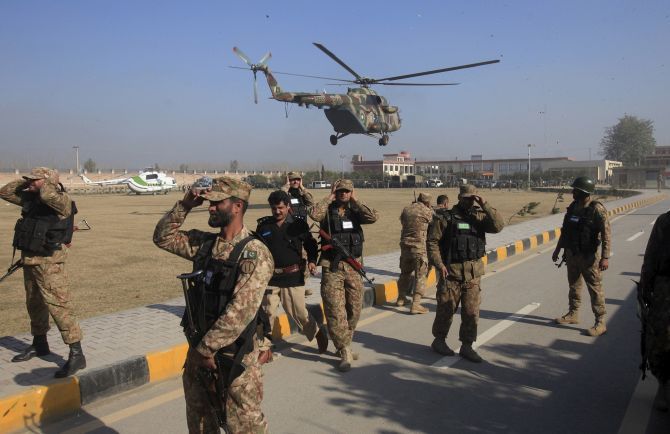 The Trump administration will not give $350 million (Rs 2,250 crore) in coalition support fund to Pakistan after the US Defence Secretary said that he cannot certify that Islamabad has taken 'sufficient actions' against the dreaded Haqqani terror network, an official said on Friday.

The Pentagon's decision came ahead of a review of US policy on Afghanistan and Pakistan.

As a result of the notification by Defence Secretary James Mattis to Congress, the Department of Defence has reprogrammed remaining Coalition Support Funds, which is $350 million, to other accounts, Defence Department Spokesman Adam Stump said.

"Secretary Mattis has informed congressional defence committees that he was not able to certify that Pakistan has taken sufficient actions against the Haqqani Network to permit full reimbursement of Fiscal Year (FY) 2016 Coalition Support Funds (CSF)," Stump said.

Pakistan-based Haqqani network is blamed for a number of high-profile attacks on US and Western interests in war-torn Afghanistan.

The terror group is also blamed for several deadly attacks against Indian interests in Afghanistan, including the 2008 bombing of the Indian mission in Kabul that killed 58 people.

This is for the second consecutive year that the US Defence Secretary has refused to certify to Congress, as mandated under National Defence Authorisation Act (NDAA), that Pakistan has taken satisfactory action against the Haqqani network.

The group is believed to be based in the unruly tribal regions of Pakistan, near the porous border with Afghanistan.

As authorised by the US Congress in its NDAA, the Department of Defence reimbursed $550 of $900 million to Pakistan early this year.

Mattis' predecessor Ashton Carter was the first US Defence Secretary to refuse that certification.

"The funds ($350 million) could not be released to the government of Pakistan at this time because the secretary could not certify that Pakistan has taken sufficient action against the Haqqani Network as per the requirement in the FY 2016 NDAA," Stump said.

"Pakistan has been reimbursed $550 million of the $900 million the country was authorised in FY16 CSF. With the secretary's decision, there is no additional FY16 CSF available to Pakistan. The secretary decided to request reprogramming of the funds to retain the ability to use those funds for other requirements," he said.

As part of the regular Defence Department budgetary process, the FY16 CSF money allotted for Pakistan needed to be released or reprogrammed prior to the expiration of the funding, Stump said.

"This decision does not prejudge the conclusions of the White House review of South Asia strategy, which is still ongoing," Stump insisted, articulating that this decision does not reduce the significance of the sacrifices that the Pakistani military has undertaken over previous years.

However, the Taliban and the Haqqani Network continue to operate in other locations in Pakistan, Stump said, two days after the State Department in a report to the Congress had listed Pakistan as one of the countries having terrorist safe havens.

"In our discussions with Pakistani officials, we continue to stress that it is in the interest of Pakistan to eliminate all safe havens and reduce the operational capacity of all militant organisations that pose a threat to the US and Pakistani interests as well as regional stability," he said.

Noting that Pakistan has been reimbursed $550 million in FY16 CSF, Stump said $300 million of FY2016 Coalition Support Funds were already rescinded as part of the Consolidated Appropriations Act of 2017. $50 million was the remaining amount available out of the $900 million authorised for Pakistan in FY16 CSF, he said.

Pakistan is authorised to receive up to USD 900 million in FY17 CSF.

"There is a similar certification requirement for Pakistan pertaining to USD 400 million of FY17 CSF. Pakistan still has time to take action against the Haqqani Network in order to influence the Secretary's certification decision in FY17," Stump said.

The Coalition Support Fund (CSF) authority is not security assistance, but rather reimbursements to key cooperating nations for logistical, military and other support provided to US combat operations.

Pakistan is the largest recipient of CSF reimbursements, having received more than $14 billion since 2002.

"CSF is just one component of the United States' broad and enduring partnership with Pakistan," Stump added. 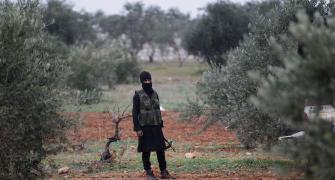 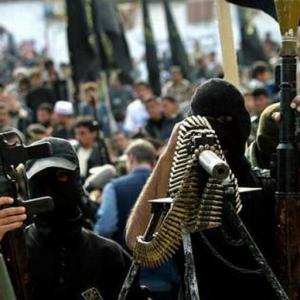