The United States has asked Iran to return the drone that Tehran claims was brought down while it was flying over its territory, but expressed doubt that the country would do so.

"You know, we submitted a formal request for the return of our lost equipment, as we would in any situation to any government around the world," Secretary of State Hillary Clinton said.

"Given Iran's behaviour to date, we do not expect them to comply," Clinton said.

"But we are dealing with all of these provocations and concerning actions taken by Iran in close concert with our closest allies and partners, starting with the UK," Clinton said.

Tehran has already said that it will not return the drone, which is said to be of a very sensitive nature.

Earlier in the day, US President Barack Obama said, "As has already been indicated, we have asked for it (drone) back. We'll see how the Iranians respond."

Obama refused to comment on the impact of this drone in Iran on America's security interest.

"With respect to the drone inside of Iran, I am not going to comment on intelligence matters that are classified," he said.

It was the first open confirmation by the US that the drone was in Iranian hands. 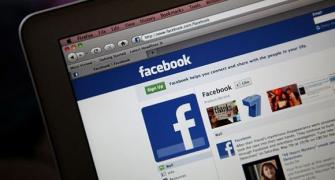 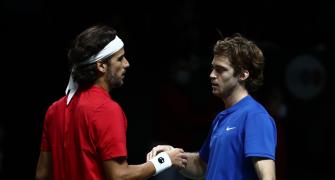 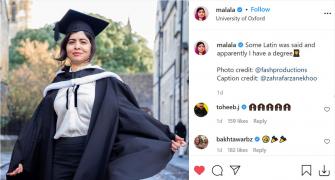 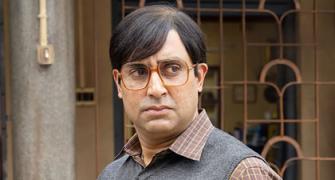 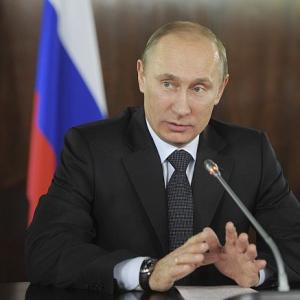