US approves $1 billion aid to Pakistan for 2013

A key United States Senate sub-committee has approved $1 billion aid to Pakistan for the fiscal year 2013.

In a statement, the sub-committee said the bill includes a total of $ 1 billion for Pakistan, $184 million was for Department of State operations, $800.3 million for foreign assistance, including $ 50 million for the Pakistan Counterinsurgency Capability Fund.

"Conditions on assistance, similar to those in prior fiscal years, are continued," the statement said.

Chairman of the Subcommittee Senator Patrick Leahy, in a statement, said the bill totals $52.1 billion, which is $2.6 billion below the President's budget request, and $1.2 billion below the Fiscal Year 2012 level.

"Because Iraqi police training programme has not progressed as hoped, and our relations with Pakistan have been stalled for months, (ranking Member) Senator (Lindsey) Graham and I have not used $881 million that full Committee initially recommended for the Subcommittee. That is money we are saving the taxpayers," he said.

"This is a bipartisan bill that addresses the priorities of Senators of both parties. To get there, Ranking Member Lindsey Graham and I have each made compromises. There are some things in the bill that he does not like, and the same goes for me," he said.

The bill also includes $8.4 billion for Global Health Programs, of which $2.9 billion is for USAID health programs, and $ 5.6 billion for the Department of State. 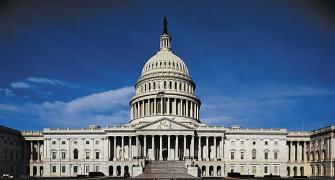 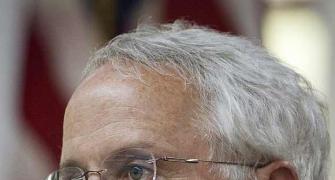